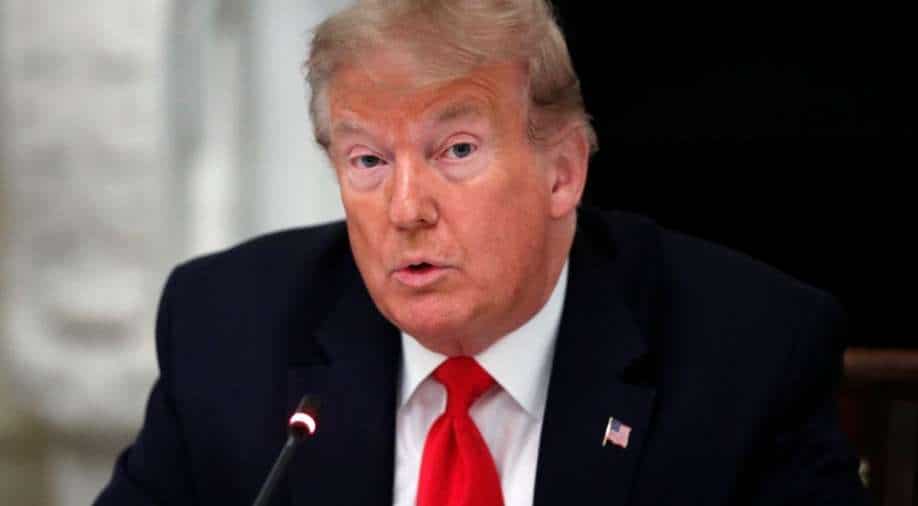 Former United States President Donald Trump has paid a $110,000 fine, which was imposed as part of a contempt-of-court order against him for obstructing a major tax evasion probe.

New York state's Supreme Court on April 25 had ordered Trump to pay $10,000 a day for as long as he refused to provide accounting and tax documents.

It was part of a civil investigation, which was led by the Attorney General of the state, Letitia James, against the Trump Organization family business.

Allegations were made against the Trump Organization that it illegally manipulated the stated values of properties so that to get financial benefits during loan applications, insurance policies and while paying taxes.

A spokesperson for James's office stated: "On May 19, Donald Trump paid the attorney general's office $110,000." According to James' spokesperson, the Trump camp also had until Friday to submit sworn statements relating to the Trump Organization's request for accounting and tax records.

As reported by news agency AFP, these documents were indeed collected and produced by a third-party firm on Thursday, according to the same source.

On May 6, however, the New York judge suspended the counting of days for which Trump should be fined.

On May 11, the Manhattan Supreme Court Judge Arthur Engoron agreed to lift the contempt order if the fines were paid and affidavits were submitted by Trump by May 20.

However, a report by CNBC quoting a spokesperson for James' office noted that as of 12:15 pm ET on Friday, Trump's lawyers had not completed a "third condition".

Which was submitting new affidavits that would apparently provide details about their search for documents sought by the investigators.

Donald Trump is also facing a criminal investigation by the Manhattan prosecutor: the Trump Organization and its financial director Allen Weisselberg have been charged with tax evasion. They have pleaded not guilty and the trial is due to begin this year.