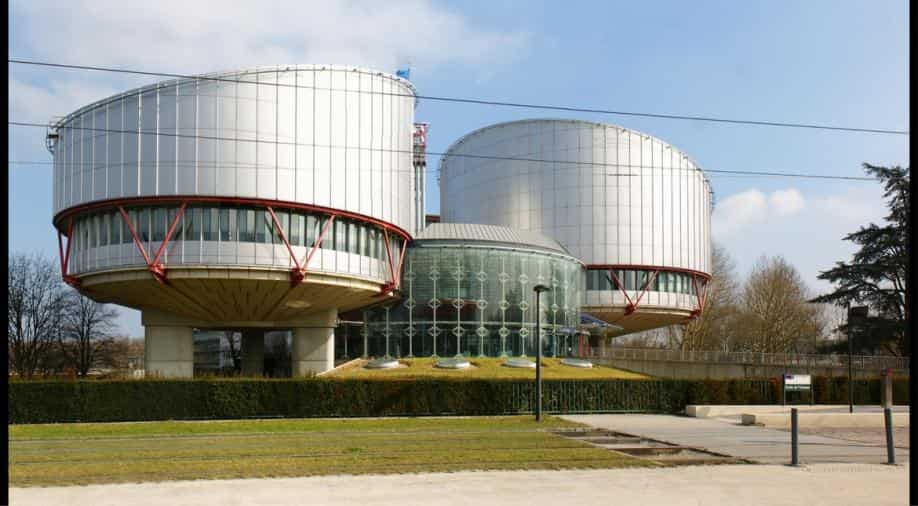 The European Court of Human Rights. Photograph:( Others )

European Court of Human Rights in Strasbourg, eastern France, which hears complaints about alleged violations of the European Convention on Human Rights, rejected the petition as 'inadmissible.'

Europe's top rights court on Thursday rejected a call to probe the shooting deaths of 24 Malaysian rubber plantation workers by British troops in 1948, saying it came too late.

Relatives of the workers have waged a decades-long fight for an enquiry into the "Batang Kali massacre", which occurred on December 12, 1948 during what is known as the Malayan Emergency, when Commonwealth forces fought a communist-inspired revolt in what was then a British colony.

"The Court found it had no competence to examine the applicants' complaint because it did not come within its temporal juridiction," a panel of seven judges ruled.

The court explained that it had no jurisdiction in the matter because the deaths occured more than 10 years before Britain allowed individuals to bring cases directly to the European court.

The judges also noted that complainants had far exceeded the six-month limit on bringing a case in the wake of significant new evidence, given that soldiers had admitted to being ordered to fire on the workers as far back as 1970.

The court's decision is final.

In November 2015, Britain's Supreme Court also rejected an appeal by relatives for a public enquiry into the killings.

The ethnic Chinese labourers were killed after British soldiers entered the Batang Kali rubber plantation about 30 kilometres (20 miles) north of Kuala Lumpur, where they rounded up villagers for interrogation.

Communist rebels in what was then called Malaya were predominantly ethnic Chinese who had begun arriving in Malaya in the early 20th century to work as labourers.

The British government said at the time that the villagers were suspected insurgents and were shot when they tried to escape, but other villagers said the men were summarily executed.

The killings have been referred to as "Britain's My Lai" after a Vietnam War massacre by US troops, and Britain's Ministry of Defence has called it a "deeply regrettable incident".

The massacre was largely forgotten until 1970, when a British newspaper ran an explosive account of the killings, publishing sworn affidavits by soldiers from the Scots Guards regiment who acknowledged they had killed in cold blood.

The insurgency left thousands dead and only ended with the signing of a 1989 peace treaty with the Malayan Communist Party.