Europe to step up diplomatic efforts on Iran crisis: Germany 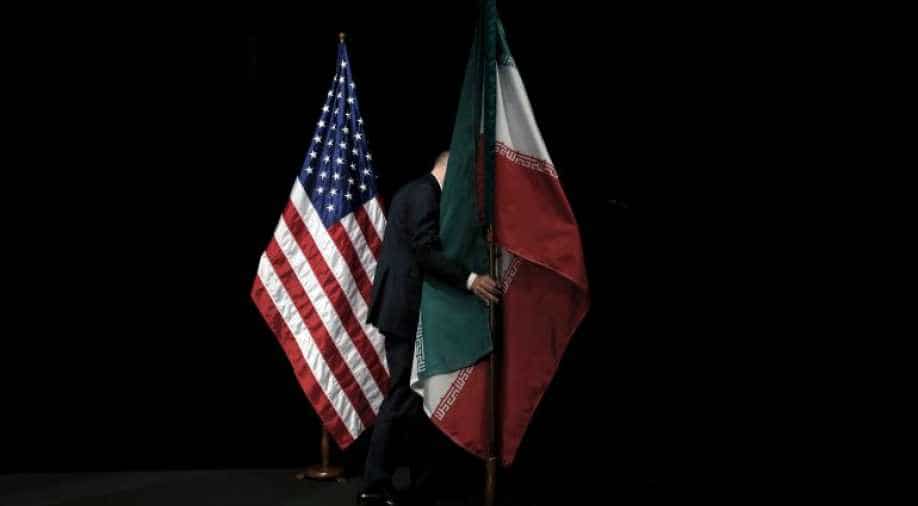 Tensions have spiked recently in the Gulf, where Iran has seized Western tankers as Tehran and Washington have locked horns over the 2015 deal.

European countries will step up diplomatic efforts to save the beleaguered Iran nuclear deal, Germany's foreign minister said Friday after talks with Britain and France.

Tensions have spiked recently in the Gulf, where Iran has seized Western tankers as Tehran and Washington have locked horns over the 2015 deal.

US President Donald Trump last year unilaterally pulled out of the accord that handed Iran relief from sanctions in return for curbs on its atomic programme.

The move alarmed European powers, which see the deal as the best way to stop Iran acquiring nuclear weapons, and infuriated the Islamic republic.

The foreign ministers of Britain, France and Germany -- the three European parties to the deal -- were joined by EU diplomatic chief Federica Mogherini for talks on the sidelines of an EU meeting in Helsinki.

Germany's Heiko Maas said the trio wanted to build on the momentum from last weekend's G7 summit, where Trump indicated a willingness to talk to Iran.

"Our priority is to open the dialogue window between the US and Iran," Maas told reporters.

"Especially after the G7 summit in Biarritz we are all of the opinions that the momentum that perhaps exists, the readiness for dialogue on both sides... must now be used."

Mogherini said Thursday the EU would support such a move -- provided the current deal was preserved.

The Europeans have repeatedly said they are committed to saving the deal, but efforts to shield Iran's economy from the reimposition of US sanctions have so far borne little fruit.

"We will be discussing further diplomatic efforts together with the French and the British -- including in the region with all the countries bordering the Gulf," Maas said.

Ahead of the meeting, British foreign minister Dominic Raab also said he wanted to "build on the momentum of the positive G7 talks on Iran".

As well as mooting the summit with his Iranian counterpart Hassan Rouhani, Trump also appeared open to a French suggestion that Iran be given a line of credit to help stabilise its economy.

"The nuclear deal is the only deal on the table that prevents Iran from getting a nuclear weapon and we will continue working together to encourage Iran to uphold the agreement in full," Raab said.

Britain, along with Australia and Bahrain, has joined Washington's Operation Sentinel mission to protect commercial shipping on the crucial oil trade routes through the Gulf, in particular, the Strait of Hormuz.

Other European countries have been cool on the idea, fearing greater naval presence in the region could risk escalating an already febrile situation.

The idea has been floated of a European observation mission in the Strait, a strategic chokepoint at the mouth of the Gulf, but a number of EU countries have voiced reservations.

Maas said there were still "different views" and stressed nothing should be done that might imperil diplomatic efforts.

Mogherini on Thursday gave a cautious welcome to the idea of US-Iran talks but stressed "first and foremost what is existing needs to be preserved" -- including the 2015 deal.

In response to the US pulling out of the deal and reimposing sanctions, Tehran has breached certain limits on its nuclear production imposed by the accord, but the EU insists it has so far not taken any irreversible steps.