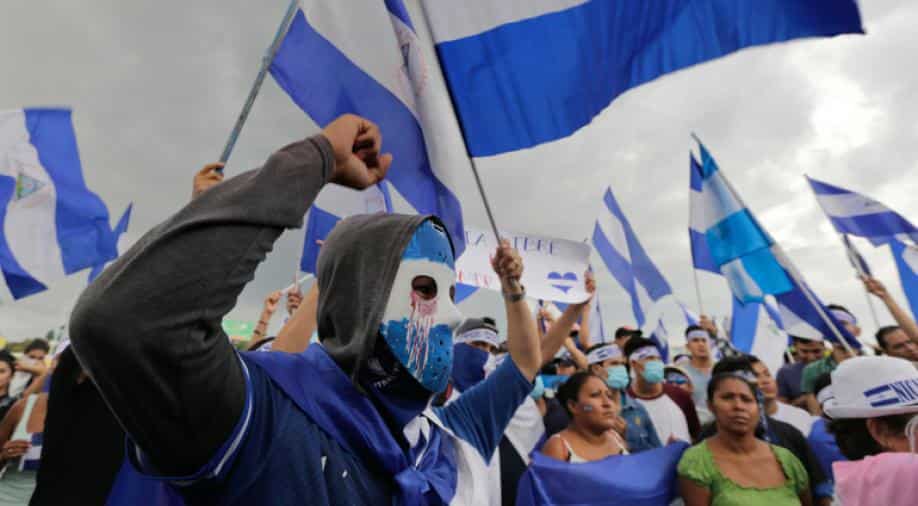 The EU on Monday warned Nicaragua it was ready to impose sanctions over the crisis-hit country's crackdown on media and civil society groups, saying fundamental rights were being abused.

EU foreign ministers meeting in Brussels condemned the moves, which follow a tough clampdown launched in response to street protests.

The recent actions by the Ortega government were creating an environment where basic rights such as freedom of expression and fair trials were under threat, they said.

"The EU will continue to monitor the situation closely and underlines its readiness to use all its policy instruments to contribute to a peaceful negotiated way out of the current crisis and react to further deterioration of human rights and rule of law," the statement said — paving the way for possible future sanctions.

Rights groups say that since anti-government protests began in Managua in April, more than 320 people have been killed in the crackdown, and 600 arrested, while thousands more have fled the country.

Last week a group of young protesters defied a government ban on demonstrations to take to the streets but were rapidly dispersed by police.

And on Friday, leading newspaper La Prensa ran a blank front page in protest at the government blocking deliveries of paper and ink.