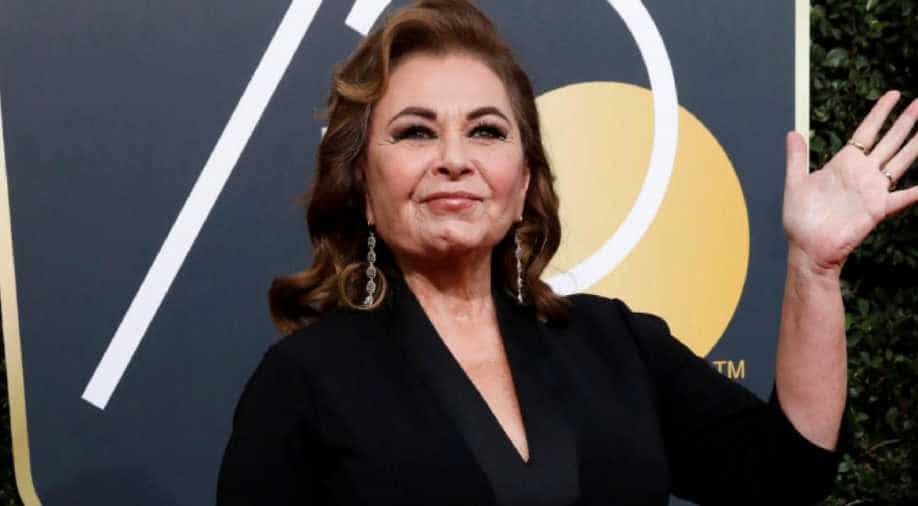 In the wake of racist comments by actress Roseanne Barr, Viacom Inc on Tuesday announced that it will stop airing reruns of ABC’s original “Roseanne”. The network canceled the top-rated series after her racist comments created a furore in social media.

The cancellation comes at a time when no one was anticipating this as the show was a major hit for the channel. The revival of “Roseanne  premiered to huge ratings just three months ago. Pre-production was already underway on a second season.

It all happened when Roseanne, in one of the tweets wrote, "Muslim brotherhood & planet of the apes had a baby=vj." This was in response to a comment about Valerie Jarrett, a top former aide to President Obama. She claimed to be joking but then deleted and issued an apology to Jarrett and "all Americans."

"I am truly sorry for making a bad joke about her politics and her looks," Barr tweeted. "I should have known better. Forgive me -- my joke was in bad taste." Barr then said she's leaving Twitter.

I apologize to Valerie Jarrett and to all Americans. I am truly sorry for making a bad joke about her politics and her looks. I should have known better. Forgive me-my joke was in bad taste.

The actress also targeted Chelsea Clinton by calling her "Chelsea Soros Clinton." She later replied in the comments that Clinton is "married to Soros nephew." Soros is a billionaire liberal benefactor who has been the villain in many right-wing conspiracy theories over the years. Clinton responded and corrected the actress.

"Good morning Roseanne - my given middle name is Victoria. I imagine George Soros's nephews are lovely people. I'm just not married to one," she wrote.

Roseanne responded back to Clinton saying, "Sorry to have tweeted incorrect info about you! Please forgive me!"

But she then continued, "By the way, George Soros is a nazi who turned in his fellow Jews 2 be murdered in German concentration camps & stole their wealth-were you aware of that? But, we all make mistakes, right Chelsea?"