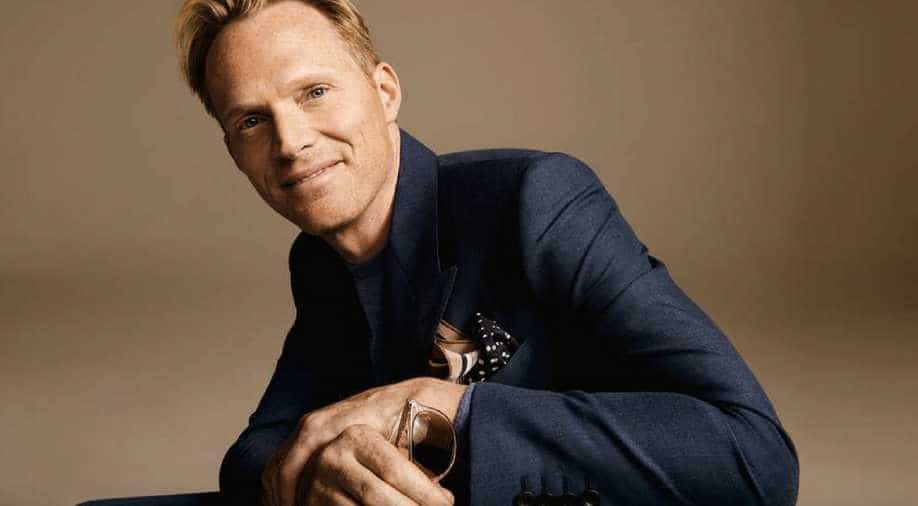 Actor Paul Bettany believes that the death scene of his superhero character Vision in "Avengers: Infinity War" was quite 'moving'.

The character was twice killed in the smash-hit superhero ensemble -- once by the "love of your life" Scarlet Witch and then by supervillain Thanos who plucked the Mind Stone out of his head.

"I think that being murdered by the love of your life because you're asking them to is pretty moving stuff that they wrote for us," Bettany told in an interview.

Asked about the equation he shares with co-star Elizabeth Olsen, who essays the role of Scarlet Witch in the franchise, the 47-year-old actor said he does not "believe in chemistry".

"It so happens that Lizzy and I just get on really well with each other, and she's super professional and, you know, she's never late," Bettany said.

"And I'm never late, and I love that. Because when you've got three kids and a life to be living and somebody's half-an-hour late to set, you start to get a little bit like, 'Come on. Come on, let's get this done'," he added.