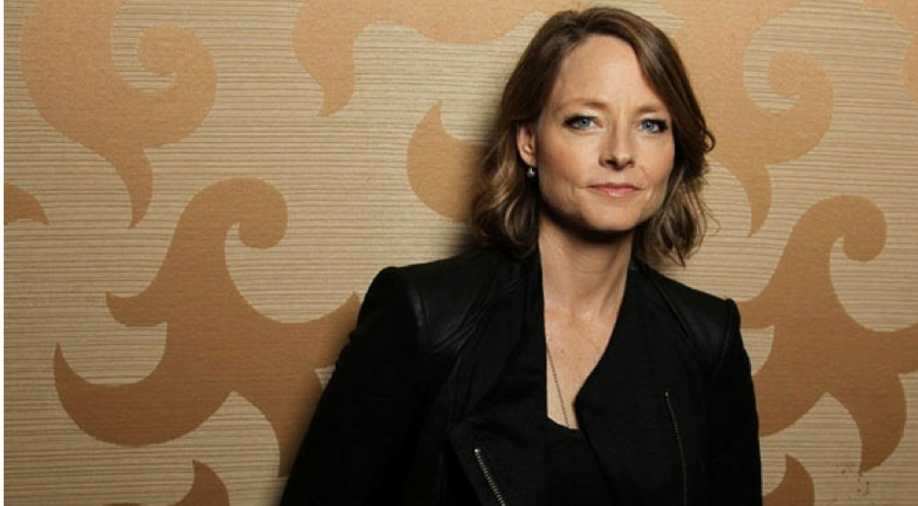 For the episode, Foster had to dig deep into mother-daughter dynamics to tell the story of a mom so anxious about her girl that she turns to a sophisticated surveillance tool. Photograph:( Zee News Network )

American actress and filmmaker Jodie Foster, cited as one of the best actresses of her generation is back to direction with Netflix' series "Black Mirror".

She has worked on an episode of the digital series titled "ArkAngel" where she digs deep into mother-daughter dynamics to tell the story of a mom anxious about her girl -- which turns her into a sophisticated surveillance tool.

A mother of two boys in real life, Jodie while discussing her directorial move says, “When you’re raising a man, you’re just so in awe at how different they are" and adds, “It’s just so amazing to you how different they are in every way — not just the physical ways, but how they think. It’s very easy to understand that they are separate from you. It’s not so easy, I think, with female children.”

The episode directed by Jodie is part of season four of writer Charlie Brooker’s anthology series that according to its synopsis 'revolves around a group of people's personal lives and how technology manipulates their behaviour'.

In the "Black Mirror" episode, one can see star Rosemarie DeWitt, whose credits include “La La Land” and “Mad Men" play the role of the mother. She has two young daughters in the episode on whom she eavesdrops so as to keep them safe as they grow into a woman with time.

Jodie debuted as a director with “Little Man Tate” in 1991 which was about a single mom raising a son.

In this project too, Jodie will be seen directing a story about a single mom but raising a daughter instead of a son.

The actress famous for her iconic roles in “The Silence of the Lambs,” “Inside Man” and “The Accused,” said she was attracted to Netflix after finding Hollywood really only interested in big franchise films.