Brad Pitt, Angelina Jolie and children to reunite for Christmas? 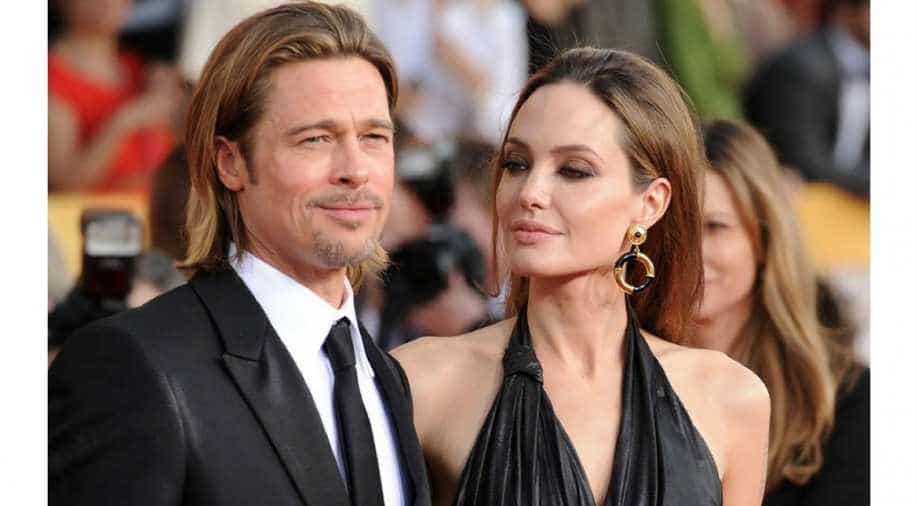 Brad Pitt and Angelina Jolie, the former power couple popularly referred to as Brangelina have decided to come together for Christmas for the sake of their children.

If rumours are to be believed, the now separated couple have decided to keep their differences aside for the holiday season and spend time together with family.

According to a reputed fashion and celebrity news magazine, a source said, "Now that they can actually be in the same room without any sort of tension, they've decided the best thing they could do for their kids this Christmas is to spend the holiday together."

The report continues, "Brad's done so much work on himself and it hasn't gone unnoticed by Ange. The fact that she's allowing him to spend Christmas with her and the kids is huge. He [Brad] loves all the traditions, especially watching his kids open all their presents on Christmas morning" and added, "since Brad Pitt likes to spoil children, Angelina has decided to 'softened to the idea of him playing Santa' on Christmas morning.

Sources also suggest that the former couple might have "come far since their break-up and accepted things, they are still not at the stage of being friends yet".

Angelina Jolie filed for divorce from Brad Pitt on September 20 according to media reports.

Also See: Brangelina through the years

Sources connected with the couple told another popular celebrity news website,  Angelina's decision to file has to do with the way Brad was parenting the children, she was extremely upset with his methods.

It added that Angelina became "fed up" with Brad's consumption of weed and possibly alcohol, and mixed with what she believes is "an anger problem", felt it became dangerous for the children.

The couple started dating in 2004 after rumours swirled around Pitt and Jolie while they were filming Mr & Mrs Smith in May.

In August 2014, the parents of six children were married in a small, private ceremony in a chapel in France.