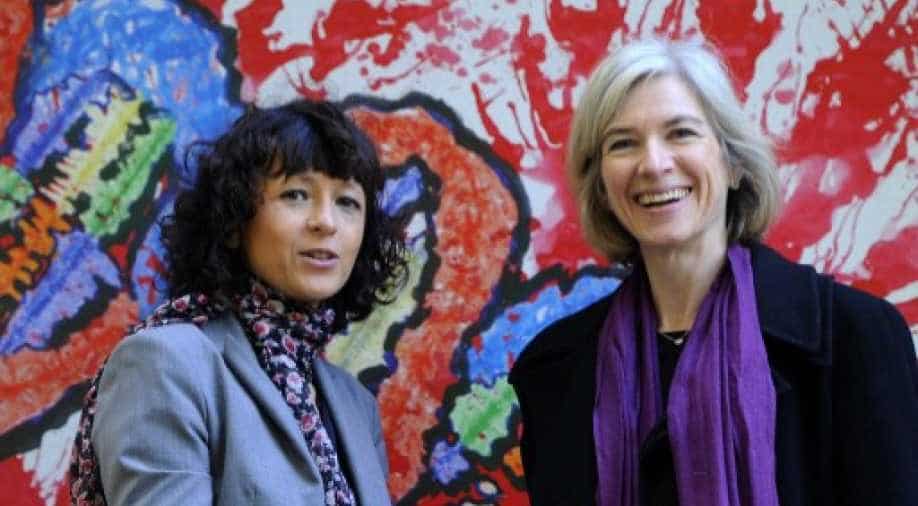 Emmanuelle Charpentier and Jennifer A. Doudna were awarded the Nobel Prize in Chemistry on Wednesday.

The Committee said researchers can "change the DNA of animals, plants and microorganisms with extremely high precision. This technology has had a revolutionary impact on the life sciences, is contributing to new cancer therapies and may make the dream of curing inherited diseases come true."

Charpentier had published her discovery in 2011, the Committee informed while stating that the same year, she initiated a collaboration with Jennifer Doudna, an experienced biochemist with a vast knowledge of RNA.

"Together, they succeeded in recreating the bacteria’s genetic scissors in a test tube and simplifying the scissors’ molecular components so they were easier to use," Nobel Committee said.

"In their natural form, the scissors recognise DNA from viruses, but Charpentier and Doudna proved that they could be controlled so that they can cut any DNA molecule at a predetermined site. Where the DNA is cut it is then easy to rewrite the code of life," the Committee informed.

Claes Gustafsson, chair of the Nobel Committee for Chemistry, said, "There is enormous power in this genetic tool, which affects us all. It has not only revolutionised basic science but also resulted in innovative crops and will lead to ground-breaking new medical treatments."