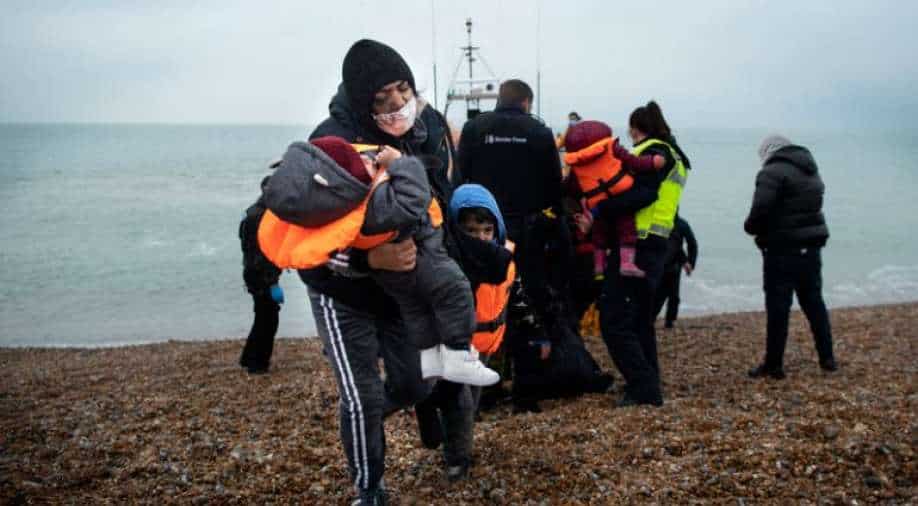 Eighteen people missing at sea near the Malaysian holiday island of Langkawi were rescued, officials said Sunday, after their boat capsized due to bad weather.

The coast guard said the 18 were picked up by fishermen late Saturday after their boat vanishing earlier that afternoon had triggered a search.

"A fishing vessel came and rescued them. They found them in the area (where they were lost)," he told AFP.

He said two of the rescued suffered injuries but were otherwise safe, with all handed over to authorities.

Small boats can sometimes find themselves in danger on Malaysia's western coast because of strong waves and bad weather.

Malaysia's meteorological department warned over the weekend of heavy and continuous rain in the country's northern states.