Eight, including deputy sheriff killed in shootout in Mississippi, suspect taken into custody 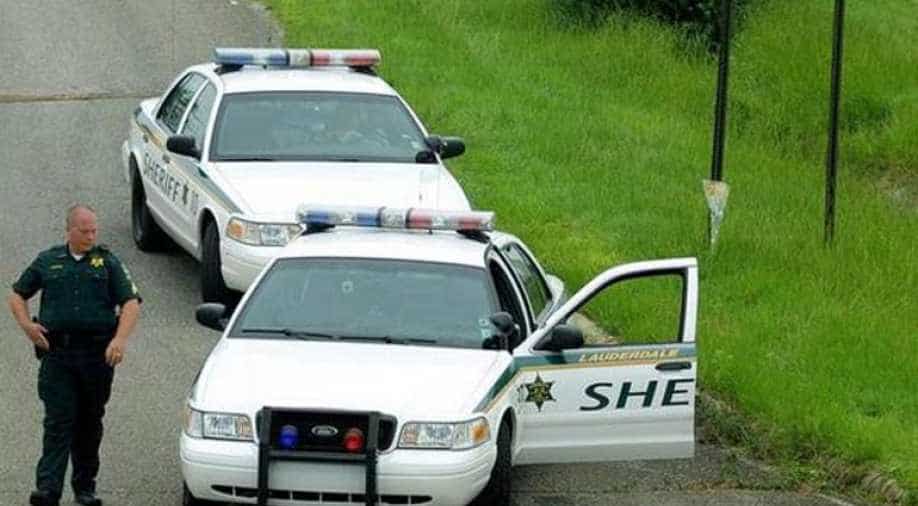 A 35-year-old suspect, Willie Cory Godbolt, was taken in custody after the incident ||The identity of the rest of the victims have not been revealed yet

A gunman on a rampage during a domestic dispute in rural Mississippi fatally shot eight people, including a sheriff's deputy, US news reports said on Sunday.

The shootings took place late Saturday in two small hamlets, Brookhaven and Bogue Chitto, both about 60 miles (100 kilometers) from the city of Jackson.

Although details were still murky, the gunman -- Willie Cory Godbolt, 35 -- told The Clarion-Ledger newspaper after his arrest on Sunday that he had gone to a home in Bogue Chitto to talk about getting custody of his children.

After the conflict escalated, neighbors called police, and Godbolt shot the arriving deputy.

"My pain wasn't designed for him. He was just there," Godbolt said of the officer.

"We was talking about me trying to take the children home," he told the newspaper while sitting on the ground at one of the shooting scenes, arms cuffed behind his back.

"Somebody called the officer," he added. "It cost him his life. I'm sorry."

Mississippi Governor Phil Bryant issued a statement Sunday calling the shootings a "tragedy" and hailing law enforcement officers who "sacrifice to protect and serve their communities."