Detained Uighurs forced to work in factories for foreign brands 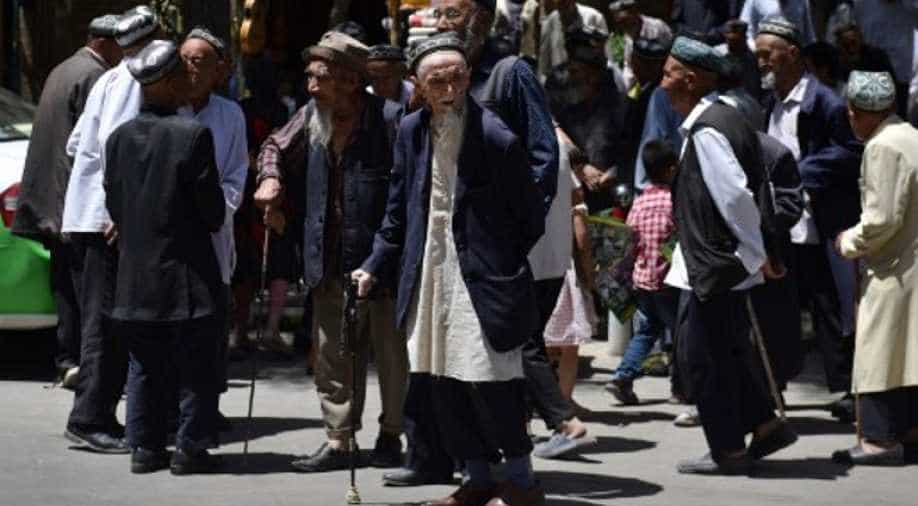 ASPI said the Uighurs were moved through labour transfer schemes operating under a central government policy known as Xinjiang Aid.

Thousands of Muslims from China's Uighur minority group are working under coercive conditions at factories that supply some of the world's biggest brands, as per a new report.

According to the think tank of Canberra-based Australian Strategic Policy Institute (ASPI), at least 80,000 Uighurs have been transferred from Xinjiang province, some of them directly from detention centres, to factories across China that make goods for dozens of global brands in 2017 and 2018.

Using open-source public documents, satellite imagery, and media reports, the institute identified 27 factories in nine Chinese provinces that have used labourers transferred from re-education centres in Xinjiang since 2017 as part of a programme known as “Xinjiang aid”.

ASPI said the Uighurs were moved through labour transfer schemes operating under a central government policy known as Xinjiang Aid.

According to the report, the factories claim to be part of the supply chain for 83 well-known global brands, including Nike, Apple, Volkswagen, Dell among others.

They are frequently subjected to surveillance and barred from observing religious practices.