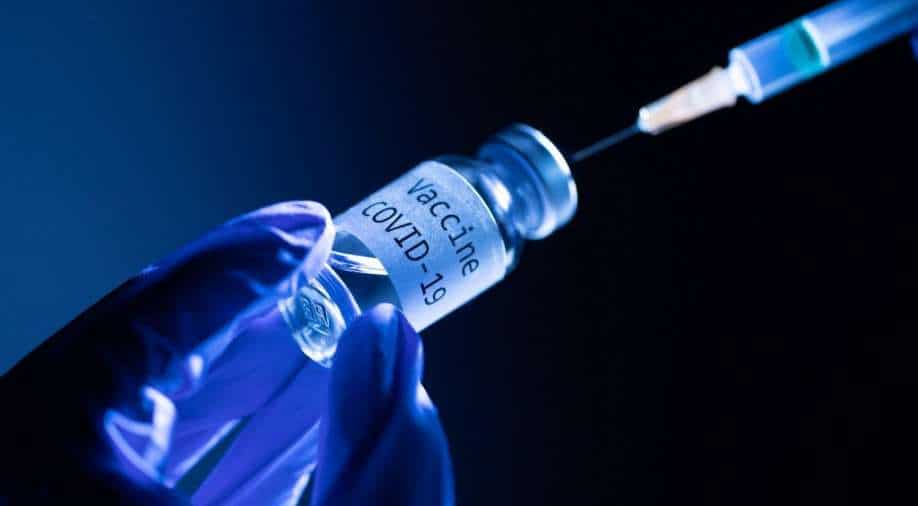 The US Air Force members were given Nov 2 deadline to get vaccinated Photograph:( AFP )

Health authorities in Denmark said on Monday that third dose of Covid vaccine will soon be offered to citizens over 40 in order to curb spread of Omicron variant.

"Due to the new and more contagious Omicron variant the Danish Health Authority has decided to push the third jab for everyone aged 40 and above, so they get the vaccine four and half months after the second jab," the health authority said in a statement.

By reducing the interval of the doses, "we will be able to enter the winter with better protection for those at increased risk of severe disease and increased immunity in the population," director Soren Brostrom said.

European Medicines Agenmcy (EMA) said last week that a third dose was 'safe and effective' as soon as three months after the initial vaccine course.

Denmark also recorded a record number of new cases of Covid-19 on Monday, with 7,799 confirmed infections in the previous 24 hours.
Over a week, the number of cases is also at its highest since the start of the pandemic at 46,189 cases, a jump of more than 50 percent compared to the previous week, according to data from Danish health authorities compiled by AFP.

Danish health authorities on Monday also said they expect the new strain, which was first detected in South Africa last month, to become dominant in the capital Copenhagen from this week.

The UK announced on Sunday evening that it would accelerate the rollout of booster doses, opening them up to all over-18s before next year.

Denmark is second worldwide only to Britain in confirmed cases of Omicron, with both countries having extensive sequencing of samples to detect variants quickly.

As of Monday, 3,473 cases of Omicron had been identified in the Nordic country of 5.8 million people, where 80.6 percent of the population over five years old has already received two doses of the vaccine.