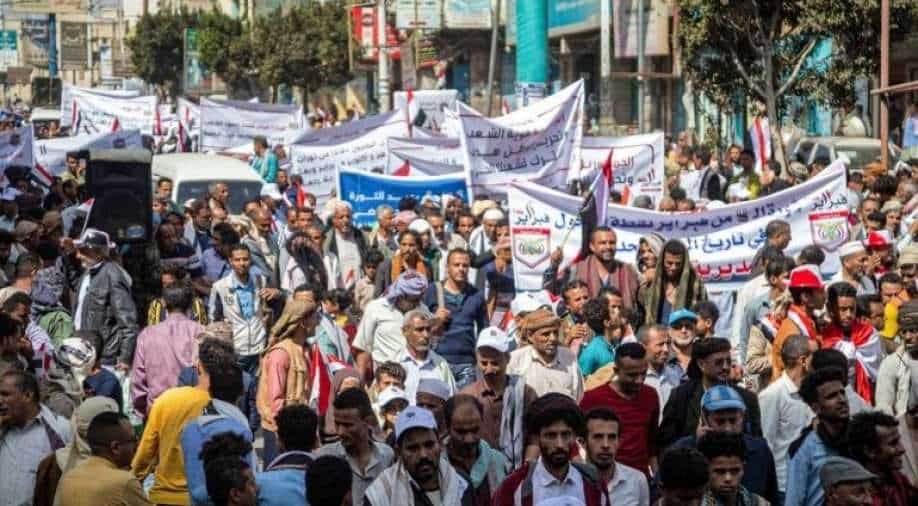 More than half of respondents generally concur with the statement that a democratic system results in a weak economy across the majority of the nations polled.

The main exception to the globalisation of democracy is the continued lack of even a single democratic regime in the Arab world. In the Arab world, democracy and the extensive list of rights that are believed to be inalienable to the human condition have largely been seen as exotic ideas, ones to be admired from a distance and desired by the hundreds of millions of Arabs who live under political repression, unrepresentative government, and a lack of fundamental freedoms of expression.

A new survey has suggested that Arabs in the Middle East and North Africa are losing faith in democracy's potential to bring about economic stability.The Arab Barometer network surveyed around 23,000 people in nine nations and the Palestinian territories for BBC News Arabic.

The majority of people concurred with the statement that democracies have weak economies.

The results were released a little over ten years after the so-called Arab Spring protests, which demanded political reform.

Only one of those nations, Tunisia, was still a democracy less than two years after the protests, but if a draught constitution unveiled last week is ratified, the nation may return to dictatorship.

Since the last survey in 2018/19, the region's views on democracy have changed, according to Michael Robbins, director of Arab Barometer, a research network based at Princeton University that collaborated with universities and polling organisations in the Middle East and North Africa to conduct the survey between late 2021 and spring 2022.

More than half of respondents generally concur with the statement that a democratic system results in a weak economy across the majority of the nations polled.

More than half of respondents in every nation questioned also state that they either agree or strongly agree that the success of their government's programmes is more important to them than the nature of their political system.