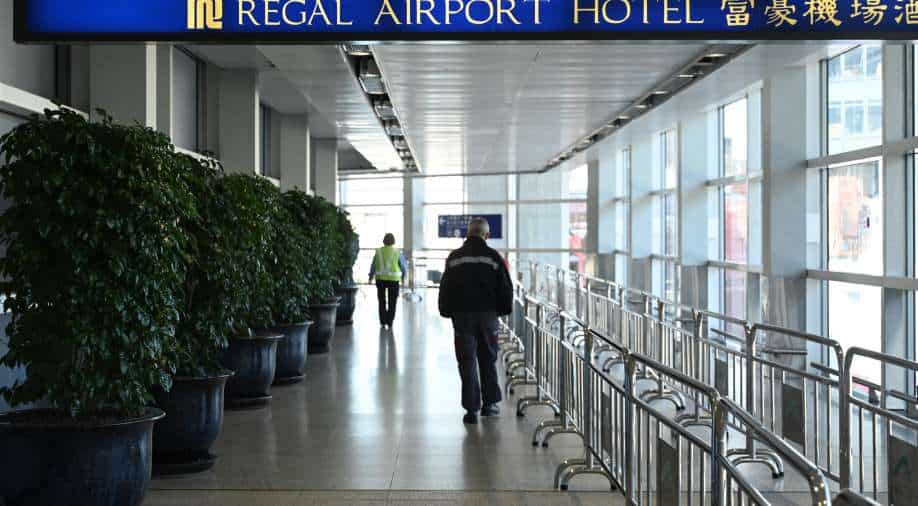 Different parts of the world are facing different waves of the COVID-19 outbreak. At a time when countries were slowly lifting ban on international travel, a new variant has forced nations to pull their guards up yet again. South Africa recently detected a new variant called B.1.1.529. The World Health Organisation has declared it as a variant of concern and renamed it Omicron.

What do we know about Omicron?

To put it simply, not much. The new variant has taken scientists by surprise. The WHO says that it would take several weeks to study the variant. Experts will be working on determining its transmissibility, severity and response to Covid vaccines. More importantly, research will focus on what kind of tests and treatments would be required to treat Omicron. So far, we know that

•Omicron is in the ‘most-troubling’ category of COVID-19 variants

•The variant has a large number of mutations

Which countries have detected Omicron cases?

Mutations have been found in a passenger who arrived in the western state of Hesse from South Africa. Kai Klose, Germany’s Social Affairs minister said a full sequencing of the variant was being carried out. The person is isolating. Authorities have urged people who travelled to South Africa in the past few weeks to get tested.

Sixty-one people who arrived from South Africa have tested positive for COVID-19. Authorities are conducting further tests to determine whether any of the travellers is infected with Omicron. The passengers arrived on two flights who flew from Cape Town and Johannesburg.

The country has reported its first case of Omicron variant. Two more suspected cases have been detected in people who have returned from overseas. All the travellers were fully vaccinated.

This is the first confirmed case of Omicron in Europe. The Belgian health minister said the infected person tested positive on November 22. The person was unvaccinated and wasn’t infected with COVID-19 before.

What are countries doing about the situation?

European Union officials have urged all 27 nations in the block to restrict travel to southern Africa nations. The measure comes only as a recommendation to suspend flights. Member states are free to make their own decisions.

How has South Africa responded to the travel ban?

South Africa says it is being ‘punished’ for detecting a new COVID-19 variant. The decision to ban travel “is akin to punishing South Africa for its advanced genomic sequencing and ability to detect new variants quicker. Excellent science should be applauded and not punished,” the foreign affairs ministry said in a statement. The country has also called the decision draconian and unjustified. Joe Phaahla, South African health minister, says travel bans contradict the norms and standards set by the WHO.

What is the situation in South Africa?

The country is on high alert. The health minister said that the country is acting with transparency. Hospitals and health facilities have been alarmed ever since the new variant was identified. The new strain is rapidly spreading in South Africa. Close to two dozen cases have already been reported, most of them have been detected in the Gauteng Province.

The South African government says that the capacity to test, a ramped-up vaccination programme backed by a world-class scientific community would assure the global partners that the authorities are doing all they can in managing the pandemic.

What are the global vaccine producers saying?

The US pharmaceutical company Moderna says it will develop a booster shot against the new variant. The company says one of its strategies includes a higher dose of its existing vaccine. AstraZeneca says it has developed a vaccine platform that enables it to respond to new variants quickly. The company says it is already conducting research in locations where Omicron has been identified. Pfizer/BioNTech, Novavax say they are confident about combating the Omicron variant.