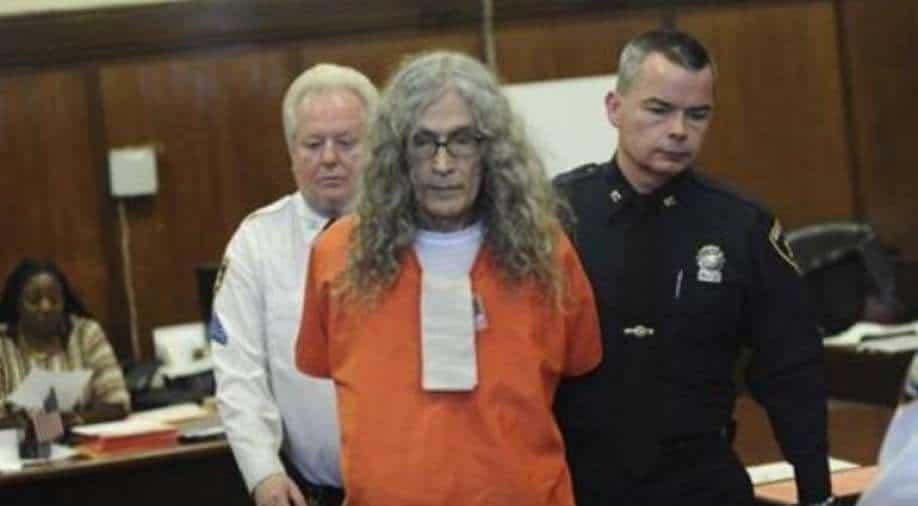 Alcala was known as the “Dating Game Killer” because he was a contestant on the television show “The Dating Game” in 1978.

Rodney James Alcala, a US murderer who was in prison awaiting execution, has died at the age of 77.

Alcala, called "The Dating Game Killer," was found guilty of five killings, one of which involved a 12-year-old girl.

Authorities believe he killed up to 130 people, but the exact number may never be known.

According to prison officials, he died of natural causes at a hospital in the San Joaquin Valley, California.

After pleading guilty to two homicides in New York, Alcala was sentenced to an extra 25 years to life in prison in 2013.

After DNA evidence linked him to the 1977 killing of a 28-year-old woman whose bones were discovered in a remote location of southwest Wyoming, he was charged again in 2016.

However, a prosecutor stated that Alcala was too unwell to stand trial in the woman's death, which occurred while she was six months pregnant.

Prosecutors said Alcala stalked women like prey and took earrings as trophies from some of his victims.

Alcala was known as the “Dating Game Killer” because he was a contestant on the television show “The Dating Game” in 1978.