Criticism of armed forces punishable by law in China now 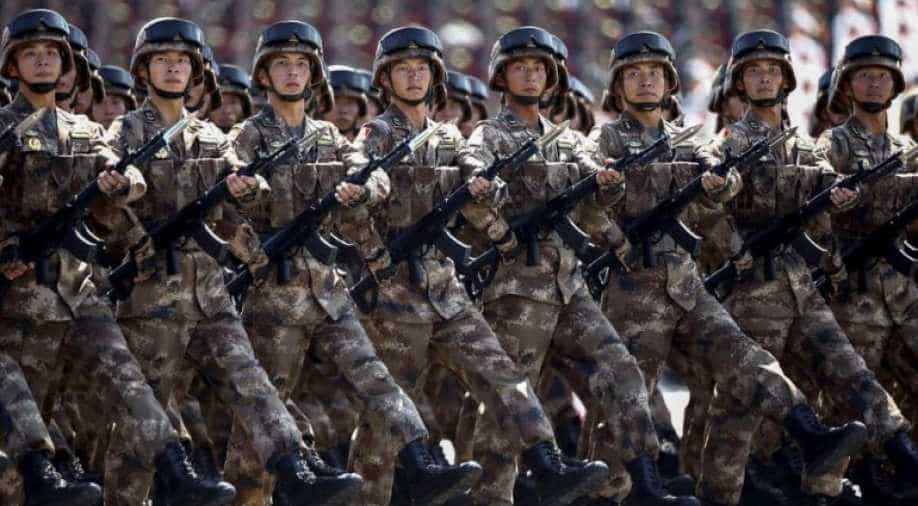 According to the legislation, no organisation or individual may slander or denigrate the honour of servicemen, nor insult or slander the reputation of members of the armed services.

Two months after the Pakistan government made a law for punishment to those who ridicule armed forces through intended criticism, the all-weather friend of the Islamic Republic, China has now introduced the same legislation in the Communist country.

China has passed a new law against defamation of military personnel, strengthening a 2018 statute under which a popular Chinese blogger was recently sentenced for defaming PLA soldiers killed in last year's combat with the Indian Army in eastern Ladakh's Galwan Valley.

On Thursday, the legislation was passed at the end of a session of the Standing Committee of the National People's Congress.

According to the legislation, no organisation or individual may slander or denigrate the honour of servicemen, nor insult or slander the reputation of members of the armed services.

According to the law, prosecutors can bring public interest litigation in cases of defamation of military personnel and infringements on their legitimate rights and interests that have substantially harmed their ability to perform their responsibilities and missions while also harming society's public interests.

On May 31st, Qiu Ziming, an internet celebrity with more than 2.5 million followers, received a jail term of eight months for 'defaming martyrs', marking the first such case in China since a new amendment was attached to the Criminal Law.

The blogger, who is known online as 'Labixiaoqiu', was also ordered to publicly apologise through major domestic portals and the national media within 10 days, ordered a Nanjing court in East China's Jiangsu Province.

The court noted that Qiu had 'truthfully confessed to his crime', entered a guilty plea and said in court that he would never commit the crime again, therefore he was getting a lighter sentence