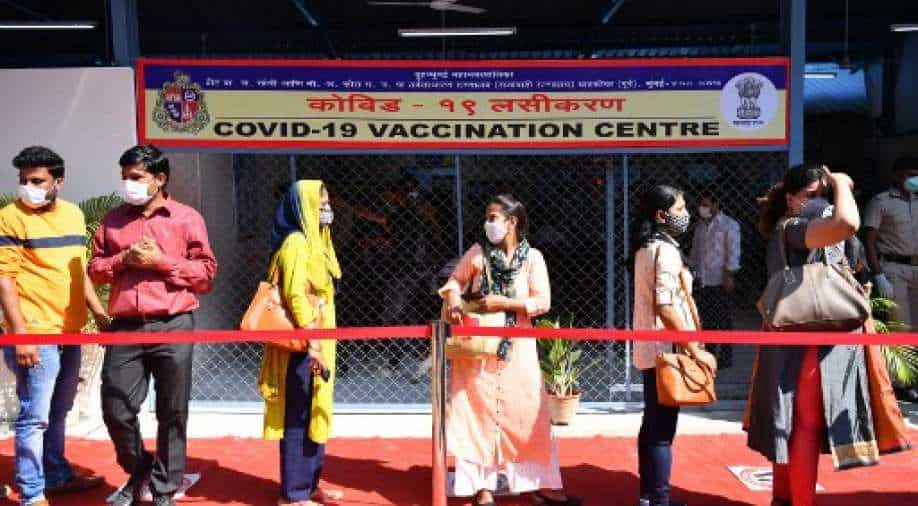 While SARS-CoV-2 re-infection is still a rare phenomenon, Indian scientists have developed an easy-to-use epidemiological definition of re-infection for establishing surveillance systems.

Two positive tests at an interval of at least 102 days with one interim negative test have been defined as SARS-CoV-2 re-infection or relapse of COVID-19 by Indian scientists for establishing surveillance systems, according to a study by top medical body ICMR.

But a confirmation of the re-infection will require a whole-genome sequencing, it stated.

While SARS-CoV-2 re-infection is still a rare phenomenon, Indian scientists have developed an easy-to-use epidemiological definition of re-infection for establishing surveillance systems.

SARS-CoV-2 re-infection is an emerging concern and there is a need to define it, the scientists highlighted. Therefore, working epidemiological case definition for re-infection was developed and its magnitude was explored via an archive-based, telephonic survey.

The epidemiological case definition for SARS-CoV-2 reinfection was developed from literature review of data on viral kinetics.

Re-infection with SARS CoV-2 was defined as two positive tests at an interval of at least 102 days with one interim negative test.

During the archive-based, telephonic survey, thirty-eight of the 58 eligible patients could be contacted, with twelve (31.6 pc) being healthcare workers. Majority of the participants were asymptomatic and had a higher Ct value during their first episode.

"To conclude, a working epidemiological case definition of SARS CoV-2 re-infection is important to strengthen surveillance. The present investigation contributes to this goal and records reinfection in 4.5 per cent of SARS CoV-2 infected individuals in India," the study stated.

"Taking available evidence into consideration, re-infection with SARS CoV-2 in our study was defined as any individual who tested positive for SARS-CoV-2 on two separate occasions by either molecular tests or rapid antigen test at an interval of at least 102 days with one negative molecular test in between," the study stated.

"While SARSCoV-2 re-infection is still a rare phenomenon, there is a need for an epidemiological definition of re-infection for establishing surveillance systems and this study contributes to such goal," it said.

Some respondents in the study had an asymptomatic second episode as opposed to the first one. The rate and duration of hospitalisation was not compared as during the initial phase of the pandemic in India all cases were being hospitalized for at least 14 days, irrespective of symptom severity.

Currently, there is no consensus regarding the working definition of re-infection, based only on epidemiological features; a resource-intensive method like whole genome sequencing being the only confirmation.

"It is not logistically feasible to store the samples of millions of positive cases for future sequencing to identify an important phenomenon like SARS CoV-2 re-infection," the study said.

Centres for Disease Control and Prevention (CDC) has considered the duration of 90 days between two positive SARS-CoV-2 RNA along with genomic evidence of re-infection as an investigative criterion to understand the phenomenon of reinfection.

Both CDC and European CDC suggested the use of genomic evidence for confirmation of reinfection, However, an epidemiological working definition will be more pragmatic and helpful to assess the magnitude of re-infection in most population and resource-constrained settings.

While COVID-19 re-infection is still rarely reported, nonetheless, immunity should not be assumed and public health measures such as physical distancing, hand-hygiene, and use of masks should be followed after recovery from the first event of infection, the study stated.

Further well-designed cohort studies must be undertaken to understand the natural history of COVID-19, including its immunogenicity, susceptibility to re-infection, antibody-dependent enhancement and the severity of re-infections.

It may also be suggested that the samples of healthcare workers may be stored for genomic analysis to study suspected COVID-19 reinfections, particularly in resource-limited settings as chances of them encountering such events are higher due to potential high-risk occupational exposure.