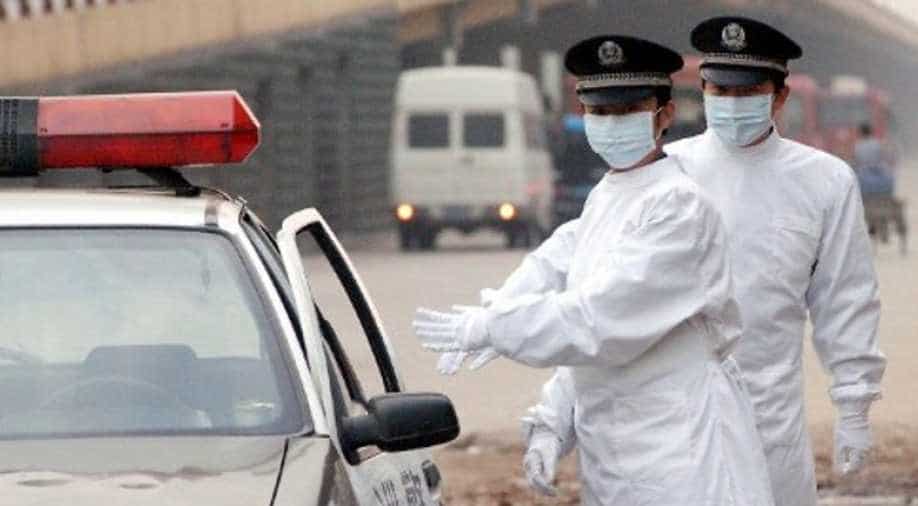 The government in Brasilia later said it would bring home the Brazilians still in Wuhan.

A group of Brazilians stuck in the Chinese city at the epicentre of the coronavirus outbreak has sent President Jair Bolsonaro a video aired Sunday pleading for help to return home.

Reading from a letter dated January 30 in the sprawling eastern city of Wuhan, they told him they were willing to be quarantined when they get back.

"As we write this letter, there are no confirmed cases of coronavirus or symptoms of infection," one of the group said.

There is no official figure as to how many Brazilians are in Wuhan. It was estimated to be about 70, although some of those citizens came home before the city was effectively shut off.

The government in Brasilia later said it would bring home the Brazilians still in Wuhan.

"We will bring back all those Brazilians who are located in that region and express a wish to return to Brazil," a statement released by the Defense and Foreign Ministries said.

It did not say how many Brazilians were in the region, or when the operation would start. But the logistics were to be handled by the Brazilian air force.

Bolsonaro had said Friday that in order to carry out such an operation, a law must be passed guaranteeing that such people would remain quarantined when they return.

Brazil so far has no confirmed cases of coronavirus.