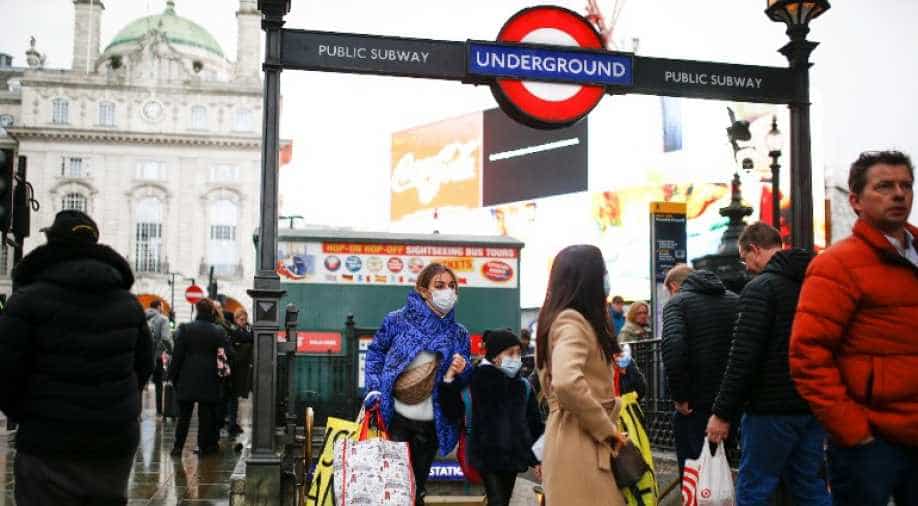 South Korea has been worst affected outside mainland China. The prevention and control efforts against the epidemic have been tightened up across the country.

The death toll from the global coronavirus outbreak has surged to over 3,000 across the world. And at the moment — close to 88,000 people are infected globally. Mainland China has reported 42 new deaths — all fatalities are from the virus epicentre Hubei province.

South Korea has confirmed 586 new cases of Covid-19 in the last 24 hours. This brings the infected toll to a whopping 3,700 cases.

87 per cent of those new cases have been found in the southeastern city of Daegu — which is about 300 km southeast of the capital Seoul.

South Korea has been worst affected outside mainland China. The prevention and control efforts against the epidemic have been tightened up across the country.

Meanwhile — parts of the world are recording first cases of Covid-19.The Caribbean country of the Dominican Republic has confirmed its first case of coronavirus.

The infected patient is of Italian descent. Dominican republic is the fourth South American country to be affected by the outbreak — after Brazil, Mexico, and Ecuador.

The US state of Rhode Island has also confirmed its first infected case.

The patient is in their 40s and had travelled to Italy in mid-February. Now — remember — Italy remains one of the virus hotbeds outside mainland china.

The first reported death in the US was confirmed over the weekend in Seattle — this prompted the governor of Washington to declare a state of emergency. At the moment there are about 60 positive cases across the US.