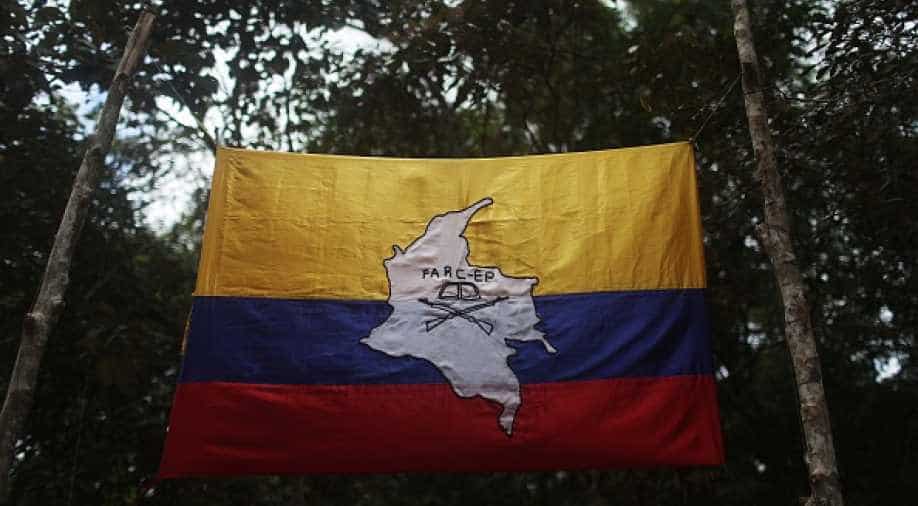 The peace agreement attempts to end the 52-year-old guerrilla war between the FARC and the state, the longest-running armed conflict in the Americas. Photograph:( Getty )

The Colombian government and FARC guerrillas will sign a new peace accord in Bogota Thursday, after a previous agreement to end the country's half-century of conflict was rejected in a referendum, both parties said.

"The government and FARC delegations have agreed to sign the final agreement to end the conflict and build a stable and lasting peace," negotiators from both sides said in a statement Tuesday. The new accord was first announced on November 12.