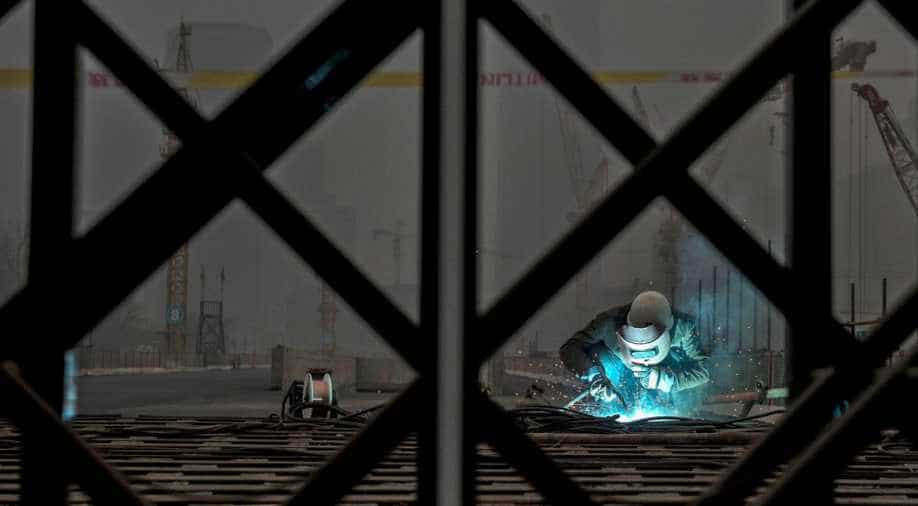 The Clean Power plan was enacted by the Democratic administration to lower carbon emissions mainly from coal-fired power plants by 2030 to 32 per cent below 2005 levels. Photograph:( Getty )

Officials in 24 states have urged US President-elect Donald Trump to kill the centrepiece of President Barack Obama's strategy to combat climate change and shut down coal-fired power plants.

The coalition requested the incoming Republican government undo the Clean Power Plan enacted by the current Democratic administration. The law was designed to lower carbon emissions mainly from coal-fired power plants by 2030 to 32 per cent below 2005 levels.

The Supreme Court has ordered a delay in implementation until legal challenges to the regulation are completed.

"The order (to withdraw the plan) should explain that it is the administration's view that the (Clean Power Plan) is unlawful and that EPA lacks authority to enforce it. The executive order is necessary to send an immediate and strong message to States and regulated entities that the administration will not enforce the rule," according to Morrisey.

Trump's potential Cabinet is filling with nominees from top fossil fuel-producing states. He tapped Oklahoma Attorney General Scott Pruitt, an ardent opponent of Obama's measures to curb climate change, to run the Environmental Protection Agency and Rick Perry, a climate sceptic and former governor of Texas, to head the Department of Energy.

Trump has promised to revive oil and gas drilling and coal mining by cutting back on federal regulations. He also has said he would pull the United States out of a global deal to curb emissions of carbon dioxide, which an overwhelming number of scientists say contribute to changes to the climate that are leading to sea level rise, droughts and more frequent violent storms.