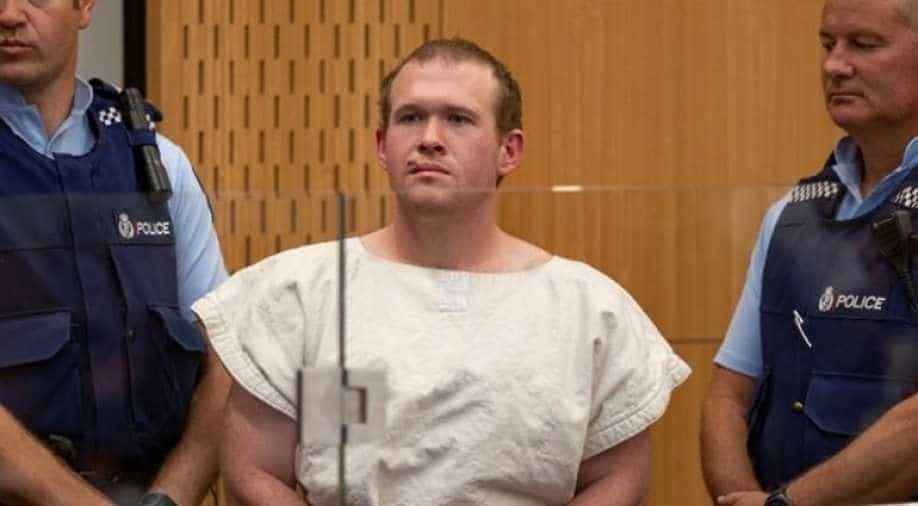 New Zealand mosque shooter Brenton Tarrant, who killed 51 Muslim worshippers last year, has refused the right to speak at his sentencing, as per court officials said on Wednesday.

According to the officials, the 29-year-old Australian white supremacist had sacked his legal team earlier this year and had opted not to personally address the court, however, his lawyer will make a brief statement on his behalf on Thursday.

According to television footage, Tarrant disembarked a New Zealand air force plane at Christchurch Airport, wearing a protective vest and helmet and escorted by armed officers, before being directed into the back of a white van.

The court in Christchurch has begun multi-day sentencing on Monday, where survivors of the attack and family members of those killed have delivered victim impact statements.

In New Zealand, crimes like murder carry a mandatory sentence of life in prison, however, the judge can impose a life term without the possibility of release, a sentence never used in the country.