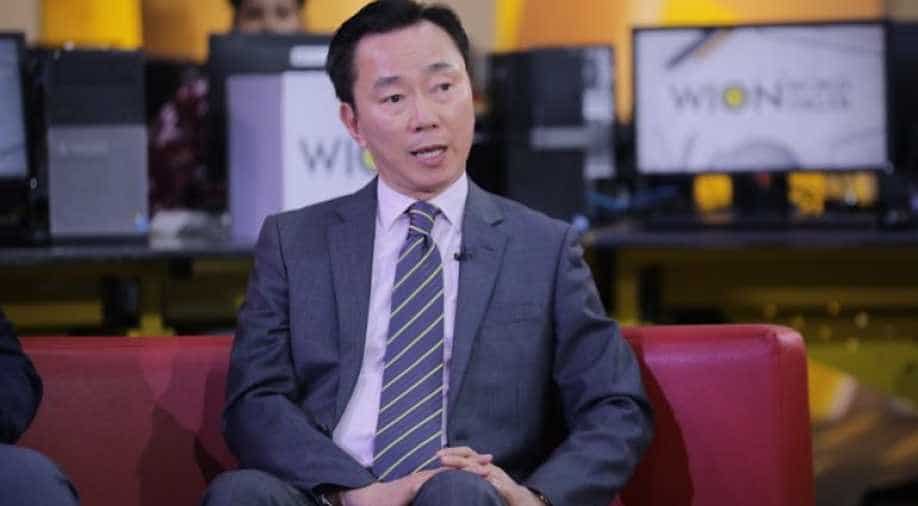 He was speaking during a session at WION World Order on the Geopolitical Significance of Indo-Pacific: An ASEAN View

The Vietnam has said that China deploying its ship in the disputed waters in the South China Sea is a violation of its sovereignty.

Speaking at WION World Order, Vietnam ambassador SanhChau Pham said. "Vietnam is facing challenges because China is deploying its survey ship within the exclusive economic zone of Vietnam. We tried to call them to pull out of this economic zone but they haven't done that. So, it is a violation of Vietnam's sovereignty, sovereign rights and jurisdiction over the waters as provided for by the international law on the sea."

He was speaking during a session on the Geopolitical Significance of Indo-Pacific: An ASEAN View.

"We have to address that collectively with the ASEAN and with the whole Indo-Pacific. All the partners will have to understand that they have to respect the law," the ambassador added.

The Chinese ships are stationed at the Vanguard Bank, the wetern-most reef in the resource-rich Spratly Islands. They entered the area on July 3 and have been stationed there in the name of doing seismic research and have ignored the calls from Hanoi to leave.

China stakes ownership claims to the Spratlys - along with Brunei, Malaysia, Taiwan and Vietnam - and has even built artificial islands to serve as military outposts.

But China has asked for Vietnam to respect its sovereign rights.