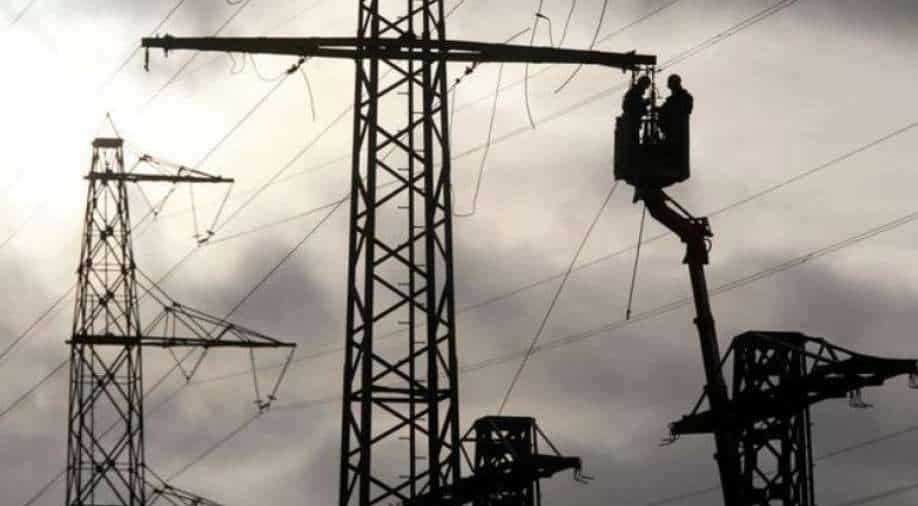 In older times, small children climbing trees was a popular scene, but it caused no harm to anyone. Turns out, some people like to do that in their adulthood too, but with a twist.

A man in China has been detained by the local police after he was spotted climbing. The difference is this time it as a utility pole.

The unnamed man scaled a utility pole to do sit-ups off the top of it which then led to an interesting scene but an extended power-cut on the outskirts of the city of Chengdu, local media reported.

A video, published by local media on a social media platform (Weibo) shows the man suspended himself about 10 metres (30 feet) in the air and was busy doing stomach crunches off the top of the pole.

When the news spread, emergency services and medical personnel were rushed to the scene.

This did not go well with local police who then took the man with them for interrogation about his intentions.

As of now, it is not yet clear that why did the man decide to exercise from the top of a utility pole, but the local authorities have warned people against copying any such acts.