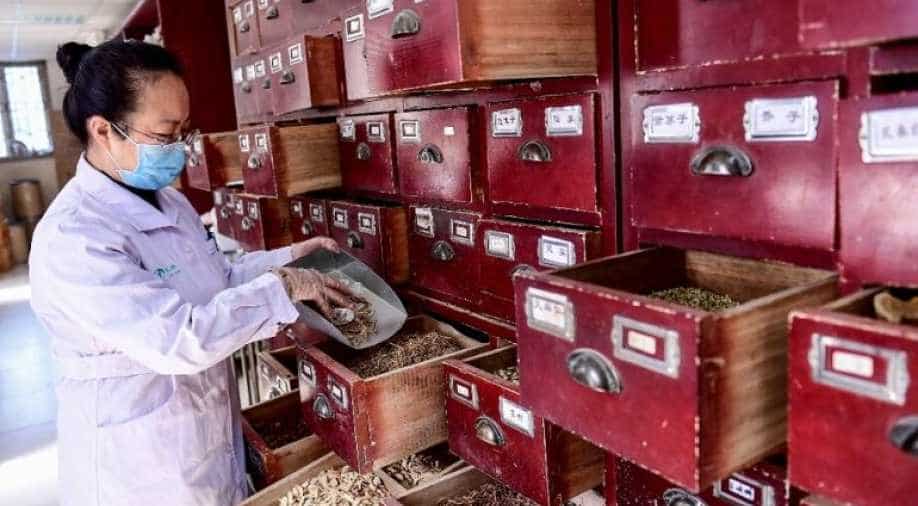 This photo taken on February 20, 2020 shows a medical worker taking a prescription of traditional Chinese medicine at a hospital in Shenyang in China's northeastern Liaoning province Photograph:( AFP )

The government is inviting public participation in the bill, asking for submissions, which would then essentially ban ill-talk of Traditional Chinese Medicine

Chinese government is planning to introduce legislation which will make any criticism of traditional Chinese medicine illegal in the country.

The government is inviting public participation in the bill, asking for submissions, which would then essentially ban ill-talk of Traditional Chinese Medicine (TCM). The general public can submit its feedback to the government on the planned law by June 28, The Guardian reported.

The Chinese government has been pushing the country’s age-old medicinal traditions, both at home and internationally. Anybody found “causing trouble or disturbing public order” in relation to the information shared about traditional medicine could end up in jail. 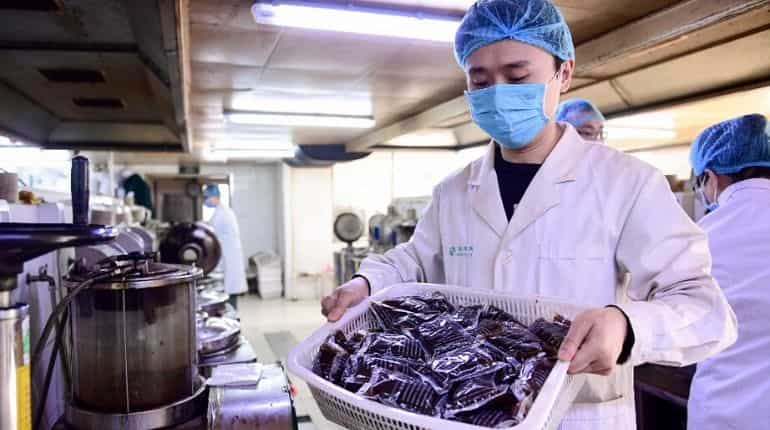 When the coronavirus pandemic was peaking in China, media outlets in the country reported how TCM had been effective in the prevention and treatment of COVID-19, and promoted its usage for it played a “critical role” in recovery.

Even though medical professionals believe no form of traditional medicine should be consumed before evidence, age-old practices are an intrinsic part of Chinese culture, TMC being an integral part of it, which has also found support from Chinese leader Xi Jinping.

Chinese traditional treatment include changing eating habits, naturally sourced drugs, and acupuncture. China believes that the value of TCM industry will hit $420 billion by the end of 2020. Many practitioners of the medicine prescribe animal based cures, which has become a cause of controversy as it includes solutions that involve consuming exotic and endangered creatures like snakes, tigers, pangolins, rhinos. 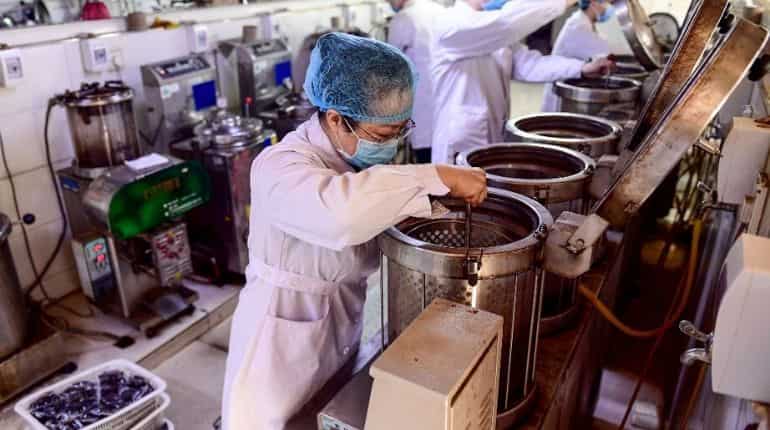 In November 2019, the World Health Organization (WHO) added TCM to its lost of globally viable medical treatments, which met backlash from European scientists, who believe it may increase the usage of unscientific medicine across the world.

A claim by Chinese scientists that a concoction made with honeysuckle and flowering plants could help fight coronavirus has increased interest in the traditional medicine, but many health bodies warn against falling for it.