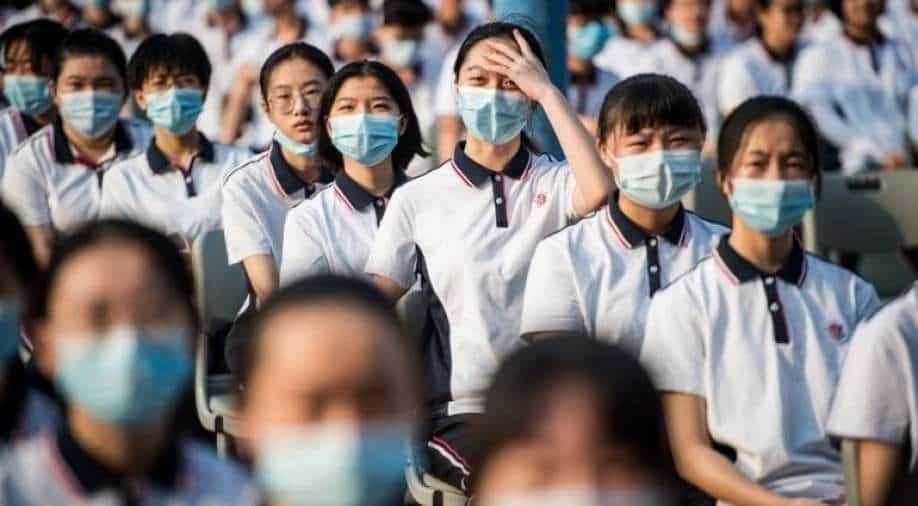 Chinese students have begun an initiative to install sanitary pad dispensers in toilets at universities across the country in an attempt to stop period shaming of young women.

In nearly 250 campuses "sanitary pad support boxes" have been set up post a social media campaign by an advocacy group named Stand By Her.

"We are doing this in hopes of putting an end to period shaming and rejecting the stigma of menstruation," Wang Ping, a student at Minzu University in the southern province of Yunnan said as quoted by The Guardian.

Wang with the help of nearly a dozen volunteers said that they have installed about 10 such boxes around the university.

"We are not avoiding talking about but facing it head-on," she said.

The program came in a country where menstrual health remains a taboo and is not given much attention by health authorities.

In the initial months of the coronavirus outbreak, female health professionals complained that they had been told sanitary products were not under the category of critical items and would not be provided to them.

A local NGO demonstrated to accumulate donations so that sanitary pads and period underwear can be given to female frontline health workers.

A debate over tough living conditions of women in China's rural regions and what is described as "period poverty" began after a screenshot of a pack of 100 unbranded pads on sale for 21.99 yuan (USD 3) spread across social media in August. 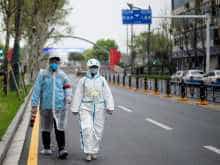