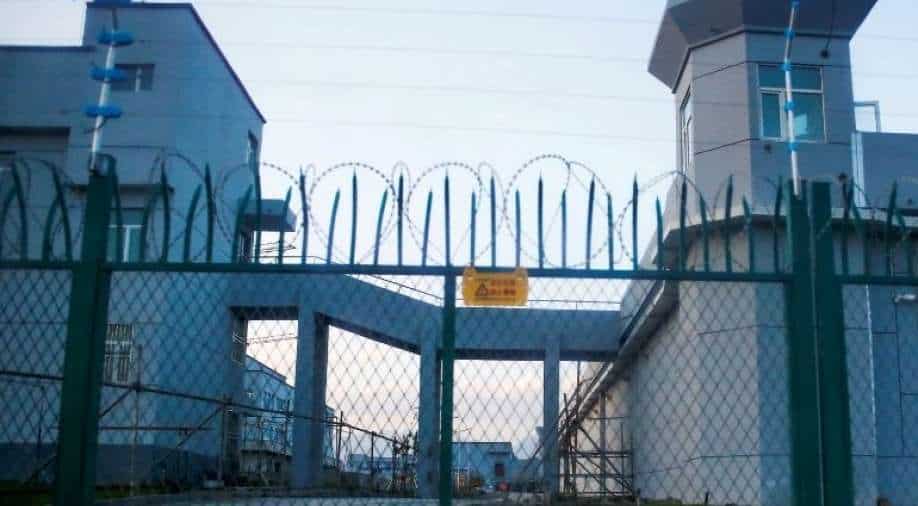 Soon after the coordinated western sanctions, China responded with sanctions of their own

After the US, the EU, Britain, and Canada imposed sanctions on Chinese officials for excesses against Muslims in Xinjiang region, China hit back at the countries with sanctions of their own.

Soon after the coordinated western sanctions, China responded with sanctions of their own, mostly targeting the EU - including diplomats, institutes, families, lawmakers. The sanctions now prevent EU from doing business with China.

United States claims that China is committing genocide in the region. So far, China has denied all such accusations, calling these camps “reeducation centres” aimed at de-radicalising youth.

Biden’s policy for Beijing is centred around aligning with strategic partners, in what many US officials calls the “Europe roadshow”.

"Amid growing international condemnation, (China) continues to commit genocide and crimes against humanity in Xinjiang," US Secretary of State Antony Blinken mentioned in a statement. A meeting with EU and NATO members is due later.

According to activists and UN rights experts, at least 1 million Muslims are currently detained in Xinjiang camps. Reports add that torture, forced labour, and sterilisations are the tactics used by the Chinese government against Muslims.

China has denied all such allegations, claiming that these camps provide vocational training to counter extremism in the country.

On Monday, the EU imposed sanctions on four Chinese officials, including a top-level security director, along with another entity. Soon after, Britain and Canada followed suit.