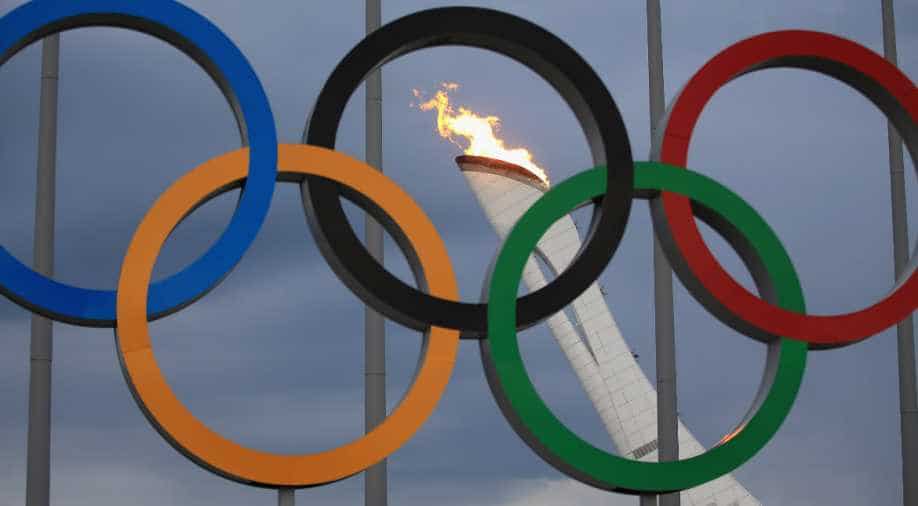 Beijing, along with the nearby city of Zhangjiakou, won the right to host the 2022 Games last year. Photograph:( Getty )

Follow Us
China will carry out social stability risk assessments before approving major projects for the 2022 Winter Olympics, a senior official wrote on Monday, pledging an open and transparent programme of construction.

Beijing, along with the nearby city of Zhangjiakou, won the right to host the 2022 Games last year. The only other city in the bid to host was Kazakhstan's Almaty, after other prospective cities dropped out citing costs and other worries.

Building projects in China are frequently controversial, with complaints about a lack of compensation and consultation, and forced demolitions prompting protests which can turn violent.

There would be full oversight for every penny spent on the Olympics, and clear "red lines" drawn on financial management, Hou wrote in the newspaper, published twice a week by the Central Party School, which trains rising officials.

The 2008 Beijing Olympics were overshadowed by allegations from rights groups of large-scale forced evictions, claims dismissed at the time by the government and organisers.

It has not been smooth sailing for China's Winter Games plans either.

The run-up to China's bid last year was overshadowed by corruption investigations into a deputy sports minister, who had sat on China's Olympics committee and the Communist Party boss of Hebei province, where Zhangjiakou is located, who had attended meetings of the bid committee.

Hou pledged strict compliance with discipline rules, so that "respect for discipline and upholding the law is always stretched taught as a bowstring".

While Beijing hosted the 2008 Summer Games to wide acclaim, its bid for the Winter Games had been dogged by concerns over a number of issues such as China's notorious smog problem, a lack of snow and the country's poor human rights record.

Hou said they would host a green Olympics and enforce tough rules to ensure clean air.

He made no mention of human rights or the lack of snow.