China is on a school-building spree in Iraq. Over 1,000 by two firms 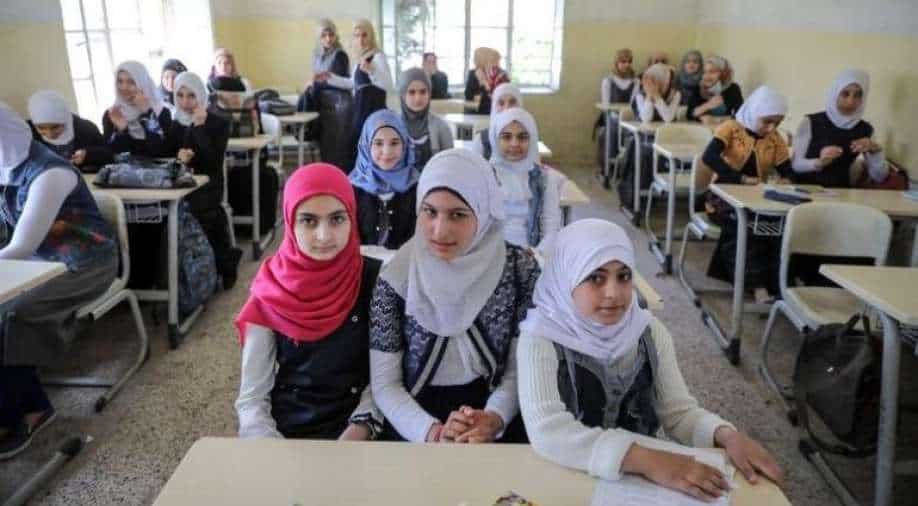 The agreements, which were signed in the presence of Prime Minister Mustafa al-Kadhemi on Thursday, call for Power China to build 679 schools and Sinotech to build the remaining 321.

An Iraqi government official said on Sunday that Iraq has signed agreements with two Chinese companies to build 1,000 schools in the nation over the next two years.

The official Iraqi News Agency quoted a housing ministry official, Hassan Mejaham, as saying that the country needs 8,000 schools to "address the shortfall in the education sector."

Despite its oil wealth, Iraq's infrastructure has been deteriorating for decades as a result of numerous conflicts and widespread corruption.

The agreements, which were signed in the presence of Prime Minister Mustafa al-Kadhemi on Thursday, call for Power China to build 679 schools and Sinotech to build the remaining 321.

The schools are expected to be completed in two years, with the first being delivered a year after work begins "very soon," according to Mejaham.

He went on to say that Iraq would fund the project using oil products.

A second phase will see the construction of 3,000 more schools, followed by 4,000 more in the final phase.

"Decades of conflict and underinvestment in Iraq have decimated what was once the region's best education system," UNICEF wrote on its website, adding that "one out of every two schools is damaged and requires restoration."

It stated that "nearly 3.2 million school-aged Iraqi youngsters are out of school" in the country of 40 million people.

The World Bank cautioned in October that the coronavirus pandemic would exacerbate already low levels of education, and that international investment in the sector was needed.