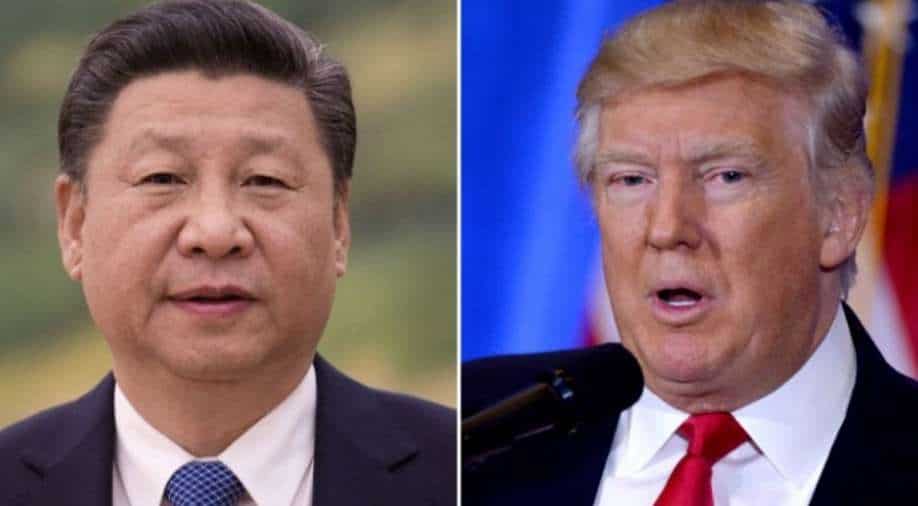 Xi made the announcement on Friday while addressing the Asia-Pacific Economic Cooperation (APEC) summit, as Beijing increasingly seeks to influence the global rules of commerce.

China will consider joining a free trade pact once championed by the US but abandoned by Donald Trump, President Xi Jinping has declared.

Xi made the announcement on Friday while addressing the Asia-Pacific Economic Cooperation (APEC) summit, as Beijing increasingly seeks to influence the global rules of commerce.

The Comprehensive and Progressive Agreement for Trans-Pacific Partnership (CPTPP) is an updated version of a giant deal originally backed by former US president Barack Obama as an effort to counter China's rising might in Asia.

Trump pulled out of it after winning the presidency in 2016 as he turned away from what he viewed as unfavourable multilateral deals, but 11 countries eventually agreed to sign the new version.

To this end, Xi said the grouping "must continue to promote regional economic integration and establish an Asia-Pacific free trade zone at an early date".

China "will actively consider joining" the CPTPP, he said.

Trump attended this year's virtual summit, the first time he has participated since 2017, as he continues to challenge his election defeat to Joe Biden.

Xi's comments came just days after Beijing and 14 other countries signed what will be the world's biggest trade deal, the Regional Comprehensive Economic Partnership. The deal, which comprises 30 per cent of the world's total economic output and excludes the United States, was viewed as a major coup for China at a time Washington is retreating.