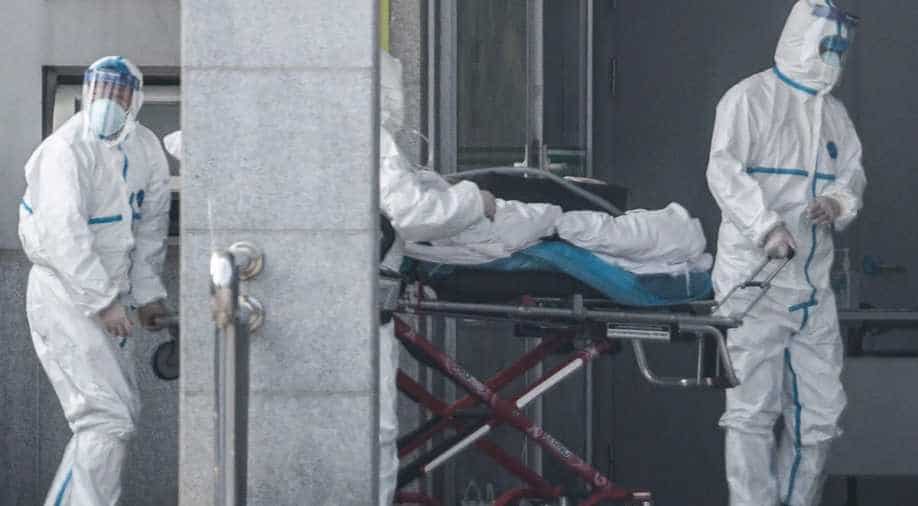 The Chinese Embassy in Berlin has rejected the claims

German government officials claim that Chinese diplomats reached out to them with requests to put out positive comments about Beijing’s handling of the COVID-19 crisis, as international pressure on the country grows everyday.

This was revealed by the German Interior Ministry recently.

“The German government is aware of individual contacts made by Chinese diplomats with the aim of effecting positive public statements on the coronavirus management by the People’s Republic of China,” said the letter, Reuters reported.

“The federal government has not complied with these requests.”

Dated April 22, the letter was allegedly sent to the Green Party member of parliament Margarete Bause. The Chinese Embassy in Berlin has rejected the claims.

In the last few weeks, China has faced mounting pressure and criticism globally for withholding information about the virus and for fudging numbers. Recently, the authorities increased the death toll of Wuhan by 50 per cent out of the blue.

In the midst of this all, China is facing questions from the global community, who are wondering whether China could have averted a global crisis by reporting it early.

Recently, many countries including Australia called for independent query into the virus’ origins. China threatened with consumer retaliation.

US President Donald Trump has also repeatedly asserted plans to hold China accountable if any link is found between the authorities and the origin of the virus, and in case of any negligence shown.

Recently, Trump administration stopped its funding of the World Health Organization (WHO) for its late response to the virus.

Given the nature of the virus, which sometimes manifests itself without any symptoms has raised fears of reinfection, as it spreads at a much faster rate than SARS but has a lower fatality rate than it.