Changes inside Earth may have caused ice age: Study 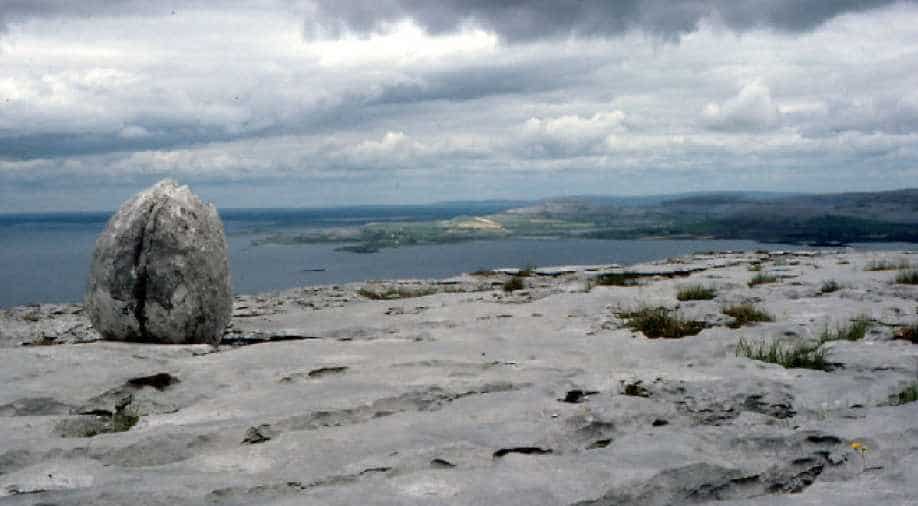 Based on evidence from the Pacific Ocean, including the position of the Hawaiian Islands, geophysicists at Rice University in the US have determined Earth shifted relative to its spin axis within the past 12 million years.

Earth's latest ice age that began about 3.2 million years ago may have been caused by changes deep inside the planet, according to a study.

Based on evidence from the Pacific Ocean, including the position of the Hawaiian Islands, geophysicists at Rice University in the US have determined Earth shifted relative to its spin axis within the past 12 million years.

This caused Greenland to move far enough towards the north pole to kick off the ice age that began about 3.2 million years ago.

The study, published in the journal Geophysical Research Letters, is based on an analysis of fossil signatures from deep ocean sediments, the magnetic signature of oceanic crust and the position of the mantle "hot spot" that created the Hawaiian Islands.

The evidence suggests Earth spun steadily for millions of years before shifting relative to its spin axis, an effect geophysicists refer to as "true polar wander," researchers said.

"The Hawaiian hot spot was fixed, relative to the spin axis, from about 48 million years ago to about 12 million years ago, but it was fixed at a latitude farther north than we find it today," said Daniel Woodworth, a graduate student at Rice University.

"That tells us that the entire Earth moved, relative to the spin axis, which we interpret to be true polar wander," he said.

By volume, Earth is mostly mantle, a thick layer of solid rock that flows under intense pressure and heat.

The mantle is covered by an interlocking puzzle of rocky tectonic plates that ride atop it, bumping and slipping against one another at seismically active boundaries.

Hot spots, like the one beneath Hawaii, are plumes of hot solid rock that rise from deep within the mantle.

"We are taking these hot spots as marked trackers of plumes that come from the deep mantle, and we're using that as our reference frame," said Richard Gordon, a professor at Rice University.

"We think the whole global network of hotspots was fixed, relative to the Earth's spin axis, for at least 36 million years before this shift," Gordon said.