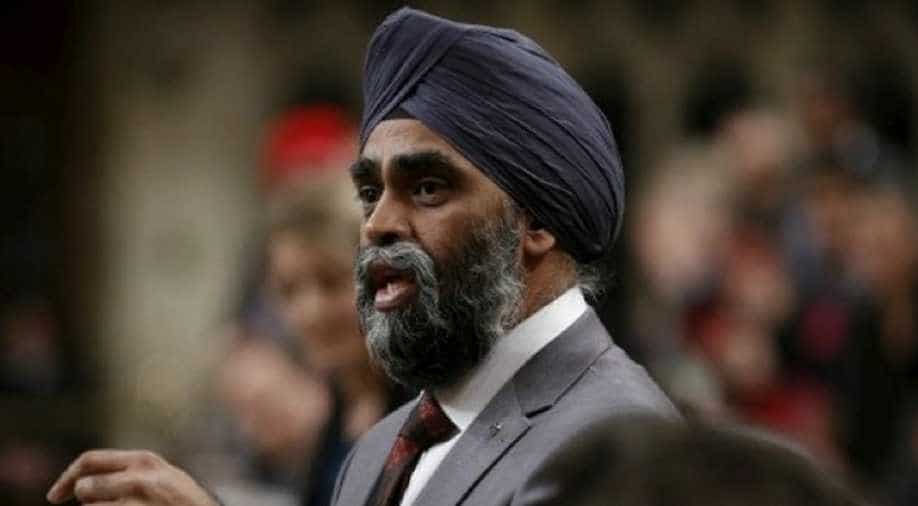 Canada will send peacekeepers backed by helicopters to the troubled west African nation of Mali before autumn, a government source said on Friday.

Defense Minister Harjit Sajjan is to provide details of the number of troops on Monday, said the source, speaking on condition of anonymity about what will be Canada's first mission to Africa since Rwanda in 1994.

Jihadists have ramped up their activities in central Mali in recent months, targeting domestic and foreign forces in violence once confined to the country's north.

Four UN peacekeepers were killed and four were wounded in late February when a mine exploded under their vehicle in central Mali.

Islamic extremists linked to Al-Qaeda took control of Mali's desert north in early 2012, but were largely driven out in a French-led military operation launched in January 2013.

In June 2015, Mali's government signed a peace agreement with some armed groups, but the jihadists remain active, and large tracts of the country are lawless.

The Canadian "quick reaction force" would include 200 troops backed by tactical helicopters and Hercules transport aircraft.