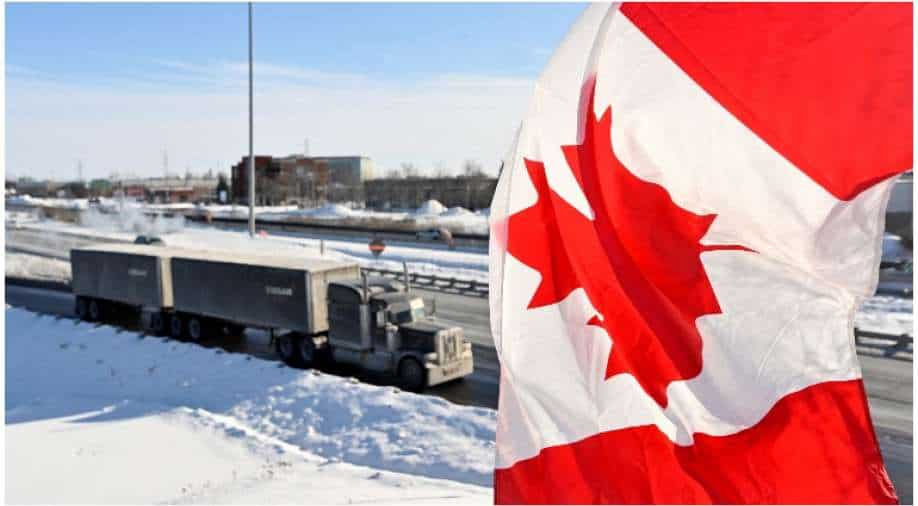 Quebec state's premier said he was worried about the divisions that COVID-19 and measures introduced to fight it had caused in Quebec, the second most populous of the 10 provinces

Quebec, the Canadian province is scrapping a plan to tax adults who refuse Covid vaccination. State's premier Francois Legault announced this on Tuesday saying that the idea was too divisive.

The proposed measure for a special health contribution from adults who refuse vaccination was unveiled by Legault last month. He had said that those who chose to avoid inoculations should help cover the extra costs imposed on the health system by the coronavirus. Experts said the idea would go against the spirit of Canada's universal public health system.

Legault said he was worried about the divisions that COVID-19 and measures introduced to fight it had caused in Quebec, the second most populous of the 10 provinces.

"My role is to try to bring Quebecers together to stay united. This is why we won't go ahead with the health contribution," he told reporters. "I understand that this divides Quebecers and right now we need to build bridges."

Quebec and neighboring Ontario, which together account for around 61% of Canada's population, are starting to lift restrictions amid signs that the Omicron variant has peaked.

But experts in Ontario on Tuesday said this meant infections and hospitalizations linked to the variant would start rising.

Ontario removed some limits on businesses on Monday, allowing restaurants, malls, and cinemas to start operating with a 50% capacity. It plans to further relax curbs later in February and March.

A report by the Ontario COVID-19 Science Advisory Table said Omicron infections had peaked around Jan. 11, but relaxing the measures "will increase the spread of COVID-19."

The panel said "we expect hospitalizations to rebound after reopening on January 31, and to remain at a prolonged peak, except under the most favorable assumptions".

A spokesperson for Ontario's health minister said the province had sufficient hospital capacity to respond to the panel's projections.