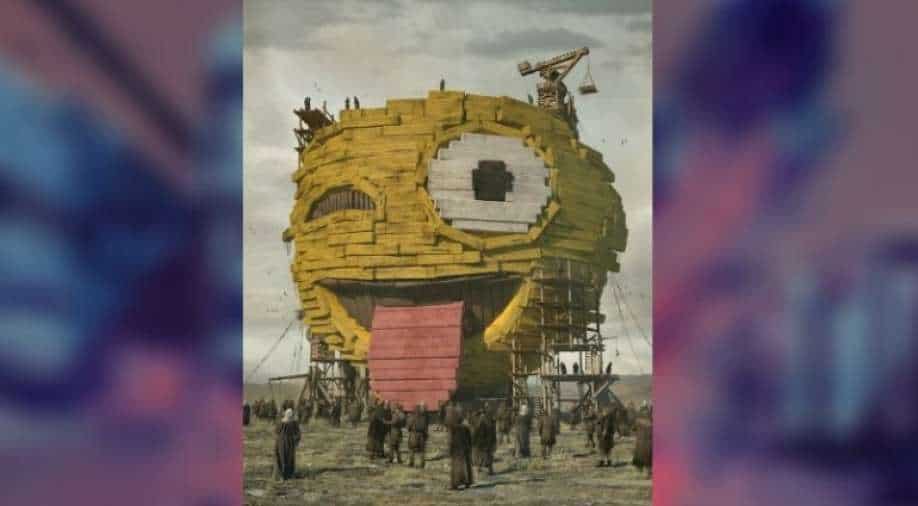 A detail shot from a collage "EVERYDAYS: THE FIRST 5000 DAYS", by a digital artist BEEPLE, that is on auction at Christie's, unknown location, in this undated handout obtained by Reuters Photograph:( Reuters )

A digital-only artwork was sold for $70 million on Friday by auction house Christie’s. The auction house on Friday also shared the name of the buyer - a crypto asset investor known as “Metakovan” - a pseudonym.

The auction for artwork by the digital artist Beeple marked the first such sale of a property that does not exist in the physical form.

The artwork is a “Non-Fungible Token” (NFT) - a new kind of digital asset. The NFT is authenticated by a blockchain, which certifies the ownership and originality of the artwork. 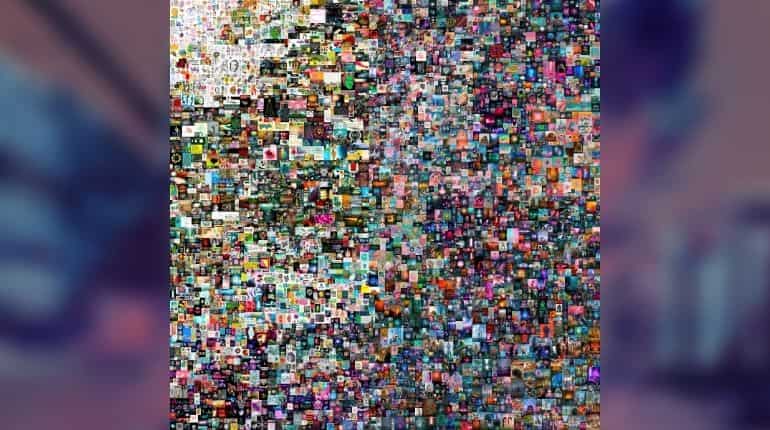 Metakovan’s real name still remains a secret. The person reportedly runs Metapurse, the world’s largest NFT fund. “Everydays” The First 5000 Days” is a collage of over 5,000 images that were made over thirteen years, and now has been sold. The artwork was sold for $69,346,250, and was paid for by Metakovan in Ether, the cryptocurrency.

Owing to the sale, Beeple is now one world’s top three most valuable artists who are alive. Beeple trails David Hockney and Jeff Koons. 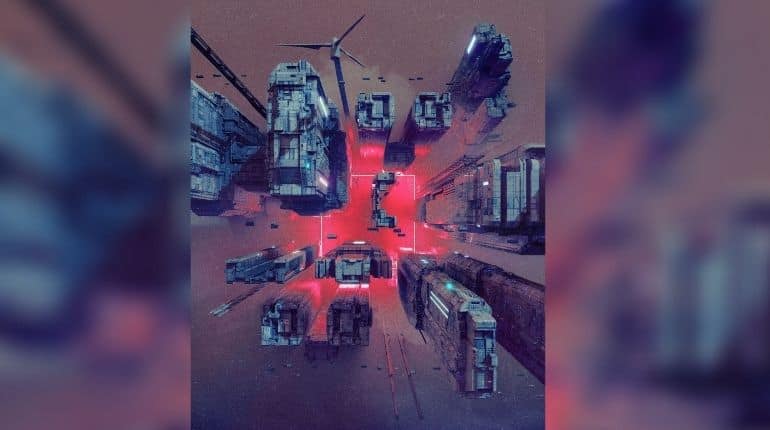 "When you think of high-valued NFTs, this one is going to be pretty hard to beat. And here's why - it represents 13 years of everyday work," Metakovan said in a statement which was released by Christie’s, and seen by Reuters.

"Techniques are replicable and skill is surpassable, but the only thing you can't hack digitally is time. This is the crown jewel, the most valuable piece of art for this generation. It is worth $1 billion”, the statement added.

(Inputs and images by Reuters)