Buffet, Sanders spar over aiding US steelworkers to end strike 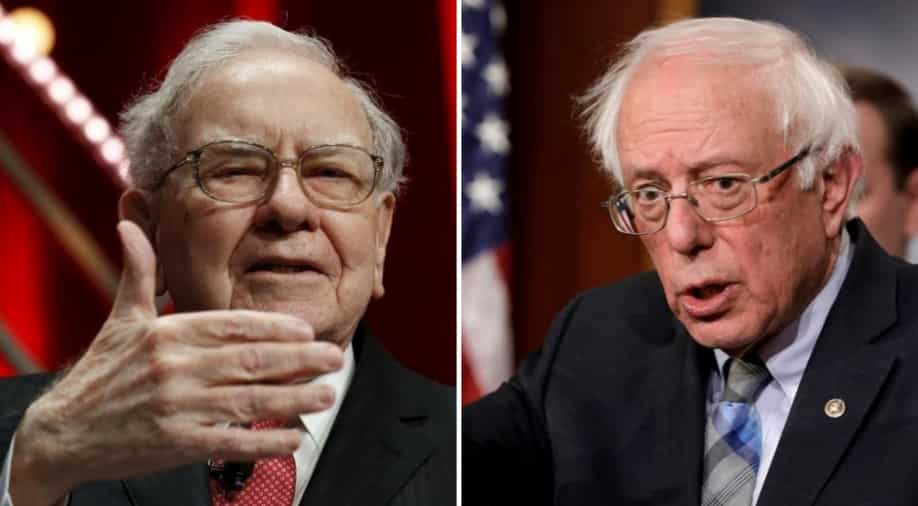 A war of words erupted between business mogul Warren Buffett and US Senator Bernie Sanders over a strike carried out by 450 steelworkers at a company owned by the billionaire.

The workers at Special Metals, an aviation parts plant owned by Precision Castparts, went on strike in October over issues such as health care and compensation.

Sanders wrote to Buffett, the CEO of Berkshire Hathaway, requesting him to intervene in a United Steelworkers union strike.

“At a time when this company and Berkshire Hathaway are both doing very well, there is no reason why workers employed by you should be worrying about whether they will be able to feed their children or have health care,” Sanders wrote.

"There is no reason why the standard of living of these hard-working Americans should decline. I know that you and Berkshire Hathaway can do better than that," he said.

But Buffett rebuffed Sanders saying that he would not involve himself in the ongoing negotiations.

The billionaire noted a longstanding policy that Berkshire Hathaway’s companies “deal individually with their own labour and personnel decisions”.

“I’m passing along your letter to the CEO of Precision Castparts but making no recommendation to him as to any action,” Buffett wrote in a letter to Sanders. “He is responsible for his business.”

Buffett asserted Berkshire has had extensive dealings with union employees and has “never purchased or sold a company because of its union or non-union status.”

According to reports, the labour negotiations between the steelworkers and Precision Castparts are expected to resume next week.

Buffett is one of the world’s richest individuals, with a personal net worth of more than $109 billion, according to Forbes.