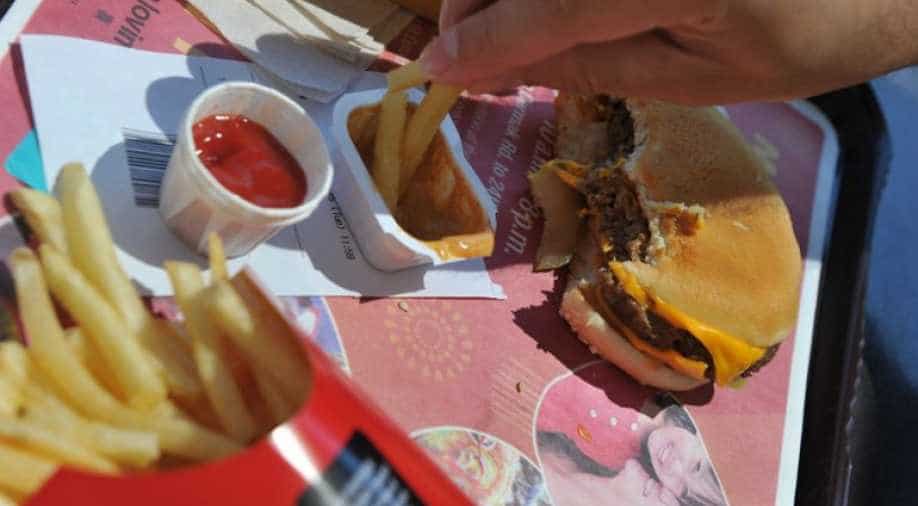 A government health warning over the potential dangers of toast, roast potatoes and chips -- all traditional staples of the British diet -- had the country's tabloids hitting out Monday.

The Food Standards Agency (FSA) said acrylamide -- a chemical substance formed when foods with high starch content are cooked at very high temperatures -- "has the potential to cause cancer in humans".

"It would be prudent to reduce exposure," it said.

The agency urged British consumers to "#GoForGold" by opting for a gold colour rather than a darker brown when frying, roasting, baking, grilling or toasting.

It also said potatoes should not be stored in the fridge, which can increase acrylamide levels, and potatoes cut into larger wedges to reduce their surface area when cooked to limit levels.

"You've Had Your Chips", roared a front-page headline in Britain`s best-selling newspaper, The Sun.

"Should we give up toast?," BBC News tweeted, while the middle market Daily Mail tabloid assured readers: "Burnt toast isn't dangerous -- unless you have 320 slices each day."

"Health officials say burning starchy foods such as spuds, bread and pizza dough may increase the risks -- despite no study proving the link," it said.

Several reports pointed out that tests cited by the government had only confirmed that acrylamide in the diet causes cancer in animals, not in humans.

Britons consume an estimated 382 million portions of fish and chips every year and there some 10,500 around "chippies" around the country.

Toast is Britain's favourite breakfast and teatime food, while roast potatoes are a Sunday lunch staple.

There have been similar health alerts in other countries since Sweden first warned about the dangers of acrylamide in 2002, including in the United States.

The World Health Organisation and the European Food Safety Authority have also suggested that acrylamide may be a human carcinogen, the FSA said.