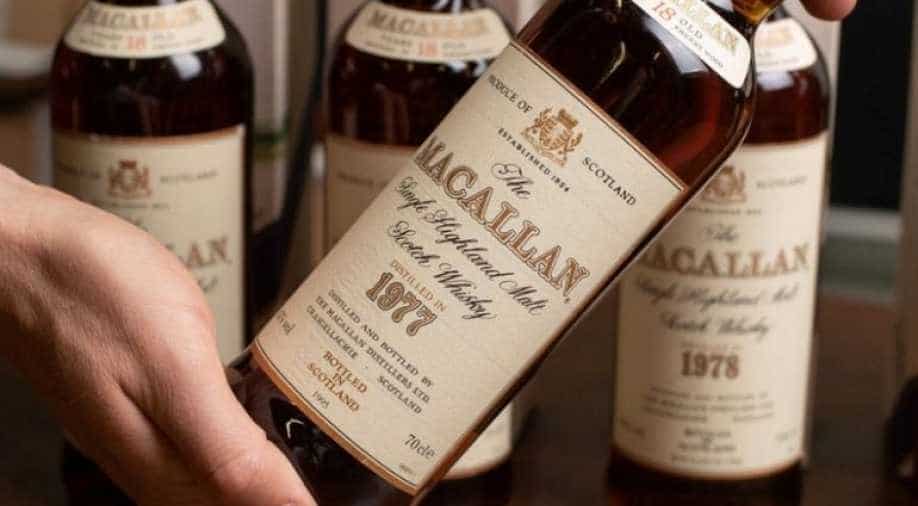 Robson is selling his collection of 28 bottles of of Macallan single malt whiskey worth $53,000 his father Pete gifted to him each year for his birthday.

A British man called Matthew Robson has chosen a unique way of fulfilling his dream of buying his first house.

Robson is selling his collection of 28 bottles of of Macallan single malt whiskey worth $53,000 his father Pete gifted to him each year for his birthday.

Robson, a resident of Taunton, was was born in 1992. The 28-year-old said "I thought it was quite a quirky little present as I was slightly too young to start drinking.'' 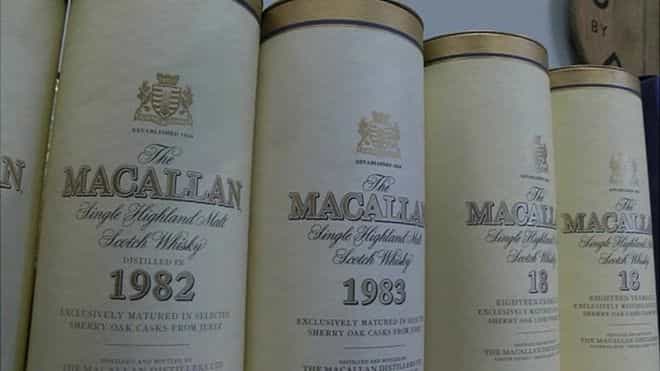 In picture: The collection of Macallan single malt obtained by Matthew Robson

''I was under strict instructions, never, never to open them and I tried my hardest and succeeded and they're all intact," he added.

His father Pete, who is from Milnathort in Scotland, got him the first bottle when he was born and since then has spent a total of $6600 (£5,000) on the presents. 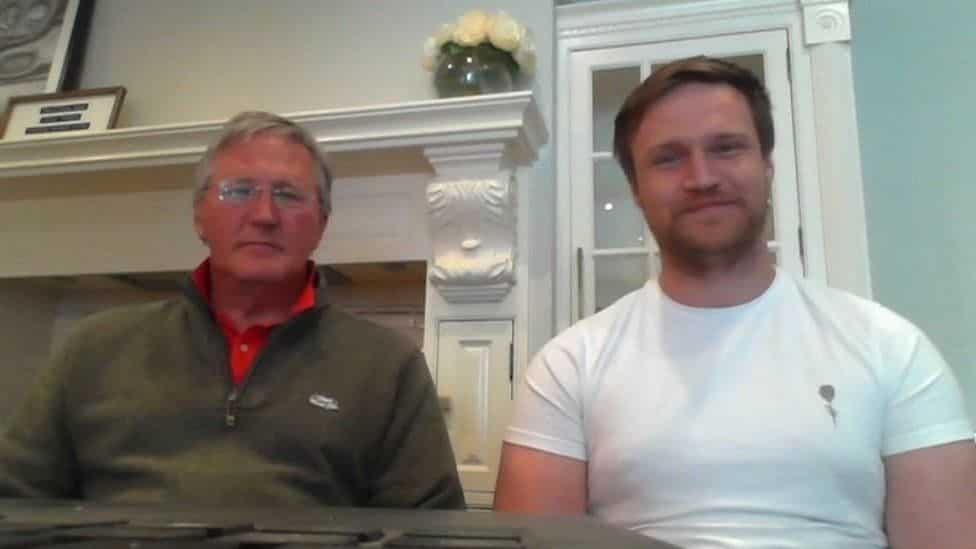 In picture: Pete and Matthew Robson

He said the first bottle of 1974 whisky was bought to "wet the baby's head".

"I thought it would be interesting if I bought one every year and he'd end up with 18 bottles of 18-year-old whisky for his 18th birthday."

"It wasn't the only present he got from us. It was just meant to be a unique present but it was a little bit of luck that we kept it going," he added.

The collection is being sold by whiskey broker Mark Littler, who has said it was a "perfect set" and had a lot of interest from buyers in New York and Asia.

Last year, a rare bottle of Scotch whiskey made headlines after it was sold for a world record $1.9m at auction in London.

The 60-year-old Macallan single malt was described as the "holy grail" of whiskey by the auction house, Insider reported.