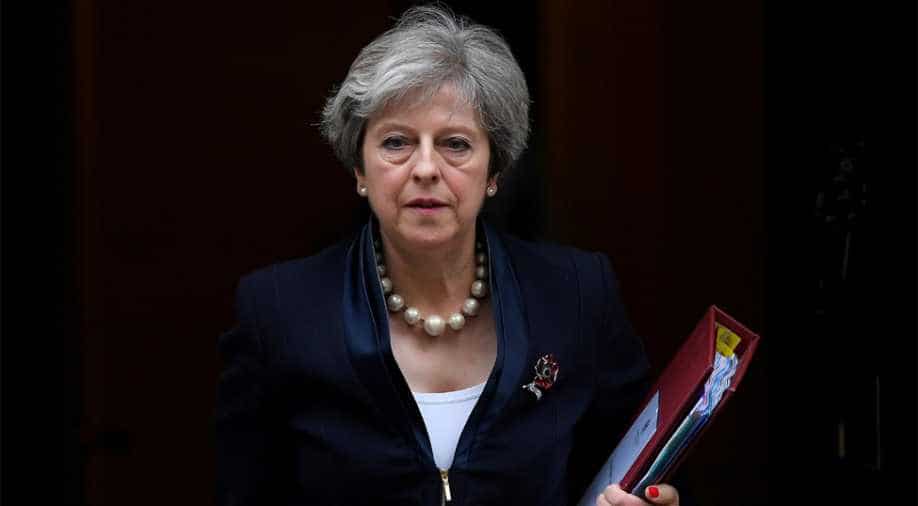 Britain`s government is to undergo a reshuffle on Monday as Prime Minister Theresa May looks to reassert her authority following a string of high-profile departures, according to MPs.

Deputy prime minister Damian Green is set to be replaced after stepping down last month over a pornography scandal, following on from the departures of ministers Michael Fallon and Priti Patel embroiled in separate controversies.

"Damian Green`s departure before Christmas means that some changes do have to be made, and I will be making some changes," May told BBC`s Andrew Marr Show on Sunday.

A Labour MP who wished to remain anonymous told AFP that the reshuffle would take place on Monday, having received confirmation from Conservative colleagues.

May`s Downing Street office also said that widespread reports that cabinet ministers would discover their fate on Monday were not inaccurate.

Green`s resignation came as part of a broader scandal over sexual harassment at Westminster, which prompted defence minister Fallon`s departure in November.

His resignation was followed a week later by that of Patel, Britain`s overseas aid minister, who stepped down over unauthorised meetings in Israel.

Health Secretary Jeremy Hunt is believed to be in line to take over Green`s role, while the Sunday Telegraph reported that education minister Justine Greening was facing the sack.

Justice minister Dominic Raab, an ardent Brexit supporter, is reported to be in line for a top job, while May is also predicted to promote more women and racially diverse members.