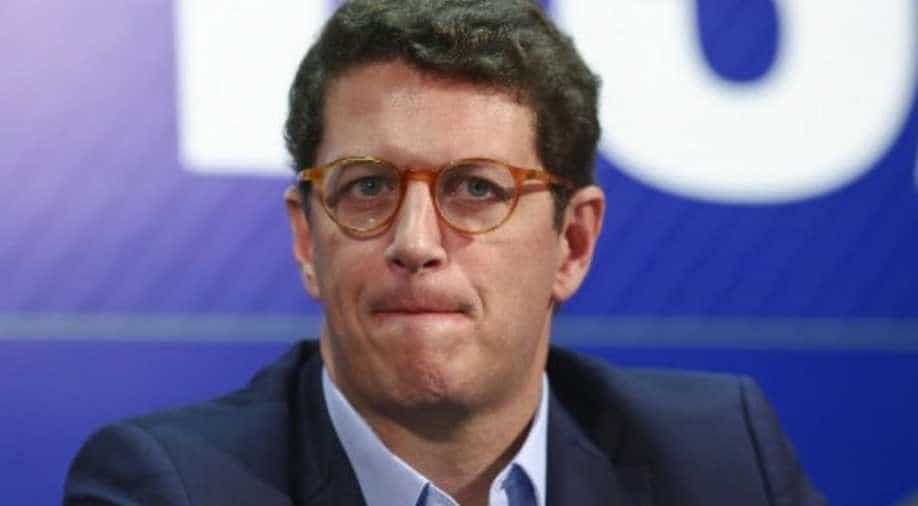 The scheme will involve contracting state environmental police on their days off to assist federal government enforcement efforts, Salles said in an interview.

The scheme will involve contracting state environmental police on their days off to assist federal government enforcement efforts, Salles said in an interview.

He said the ministry aims to have a deal in place with states to allow for such a scheme to begin before next year's peak deforestation and fire season, which generally starts in May or June.

Brazil's Amazon rainforest has recorded the highest number of fires this year since 2010, drawing an international outcry that the country is not doing enough to protect the world's largest rainforest.

President Jair Bolsonaro has said the country does not have the resources to police an area as vast as the Amazon, and the federal government is facing a severe budget shortfall as the economy recovers more slowly than expected.

The environment ministry is negotiating within the government to maintain its 2020 budget at the same level as 2019, Salles said in an interview. Funding to contract the agents will need to come from spending the ministry's resources more efficiently in other areas, he said.

"You have to be creative," Salles said.