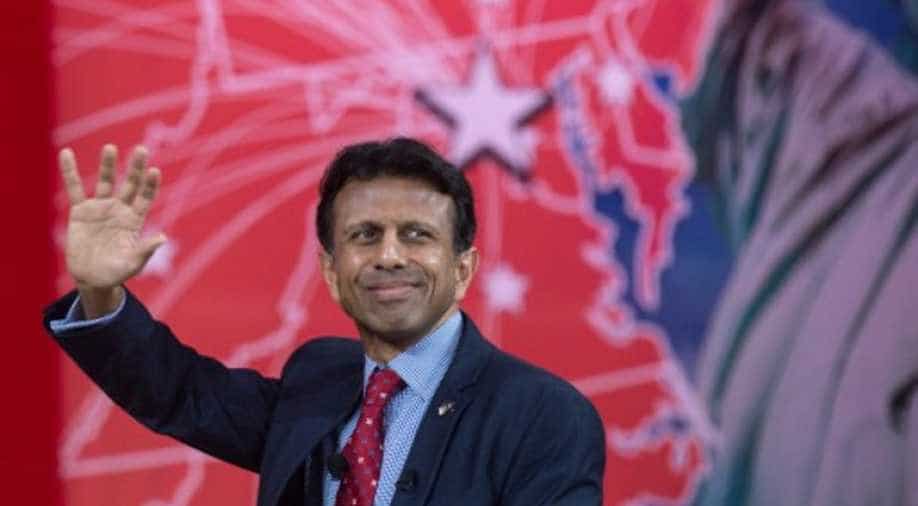 Louisiana Governor Bobby Jindal is being considered for the position of Secretary of Health Photograph:( AFP )

Two-term Louisiana Governor Bobby Jindal is in the running to be included in President-elect Donald Trump's cabinet, according to a media report.

If Jindal is included in Team Trump, he wil become the first Indian-American to be included in the cabinet of the US president and second ever to be elected to the US Congress.

Wall Street Journal said Jindal, the first ever Indian-American to be elected as the US governor, is being tipped for the position of Secretary of Health. Politico also included his name in the list.

Buzzfeed, however, didn't include his name on their list.

Both Carson and Jindal are former Republican presidential candidates. While Jindal, after dropping out of the race, endorsed Senator Ted Cruz for presidency, Carson supported Donald Trump, the winner of the US presidential elections.

Jindal, who has been keeping a low profile after dropping out of the Republican presidential primary, did not respond to queries on his possible Cabinet position.

On the other hand, it is almost certain that Carson would be a part of the Trump's Cabinet. Trump, in the past, has indicated Carson to be his first choice for the position of Heath Secretary.

Jindal has served as a principal adviser to the US Secretary of Health and Human Services in the Bush Administration, during which he excelled with his administrative and management skills and later on went on to be elected to the House of Representative for two-terms and thereafter as Louisiana Governor twice.

Last year, he expressed his desire to run for the US presidency but dropped out of the race early this year following low polling among a crowded GOP aspirants of 17 candidates. During the primaries, Jindal was highly critical of Trump and his policies.