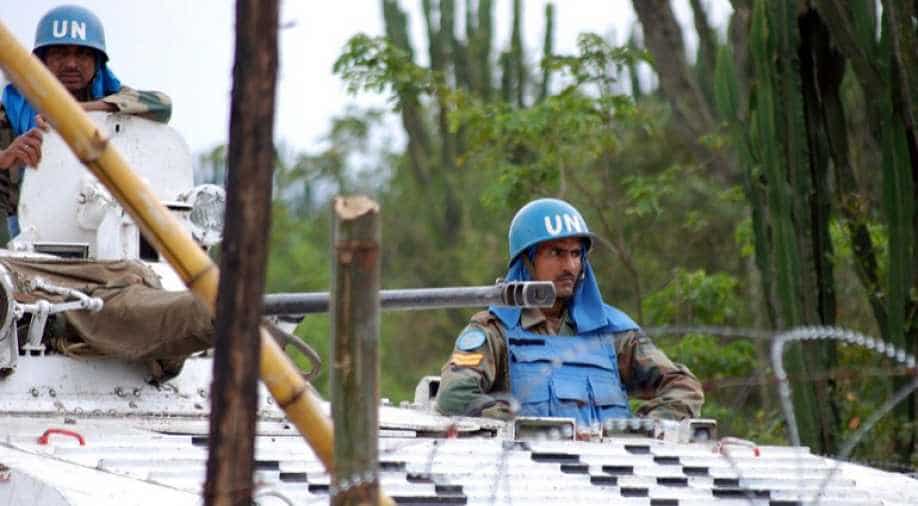 An explosion killed a child and injured 32 Indian peacekeepers in the eastern Democratic Republic of Congo city of Goma on Tuesday, the UN mission in Congo said, news agency Reuters reported.

The blast hit the peacekeepers while they were out on a morning run in the western Goma neighbourhood of Keyshero.

The cause of the explosion was not immediately clear.

Ismael Salumu, an imam at a nearby mosque, said three peacekeepers were killed, Reuters reported.

"We just heard the explosion and the cries. We then ran over to see," Reuters quoted him as saying.