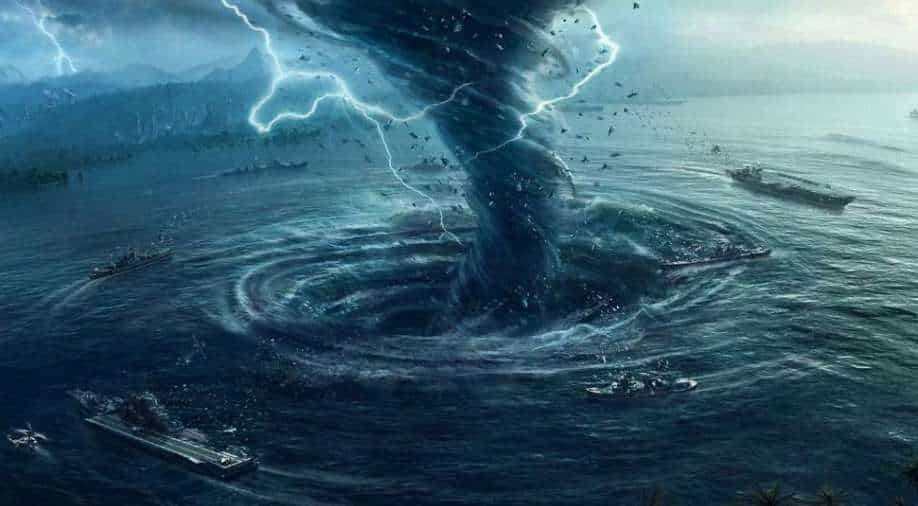 The travel agency is charging US $1,556 for cabins for a two-day trip

A US-based travel agency has come out with a once in a lifetime offer (no pun intended) for enthused travellers. They are offering a full refund on their Bermuda Triangle-bound cruise if the passengers ever disappear at the infamous region in the northern Atlantic Ocean where hundreds of boats and planes are said to have mysteriously disappeared. The Ancient Mysteries Cruise, in an advertisement on its website, wrote, “Don't worry about disappearing on this Bermuda Triangle tour. The tour has a 100 per cent return rate and your money will be refunded in the rare chance you disappear."

However, it is difficult to construe whether the refund offer was meant to be taken on a lighter note, or some ingenious idea to attract travel enthusiasts.

The agency is charging £1,450 (US $1,556) for cabins on the two-day trip with the Norwegian Prima liner heading from New York to Bermuda.

The tour also includes a twilight Bermuda Triangle cruise on a glass-bottom boat with talks, presentations and Q&As.

There will also be guest speakers onboard the cruise, including Nick Pope, who worked for the UK Ministry of Defence, and West Midlands author Nick Redfern, the Mirror reported.

The cruise trip will begin on March 28 next year.

The Bermuda Triangle, dubbed the Devil’s Triangle, has been an enigma for many. Several experts have tried to solve the mystery behind the unexplained disappearances, but with no result.

These unexplained events have led to many conspiracy theories speculating on aliens, ancient cities and angry gods.

More than 50 ships and 20 aeroplanes, including a US naval ship carrying 306 men, have disappeared in the fabled region