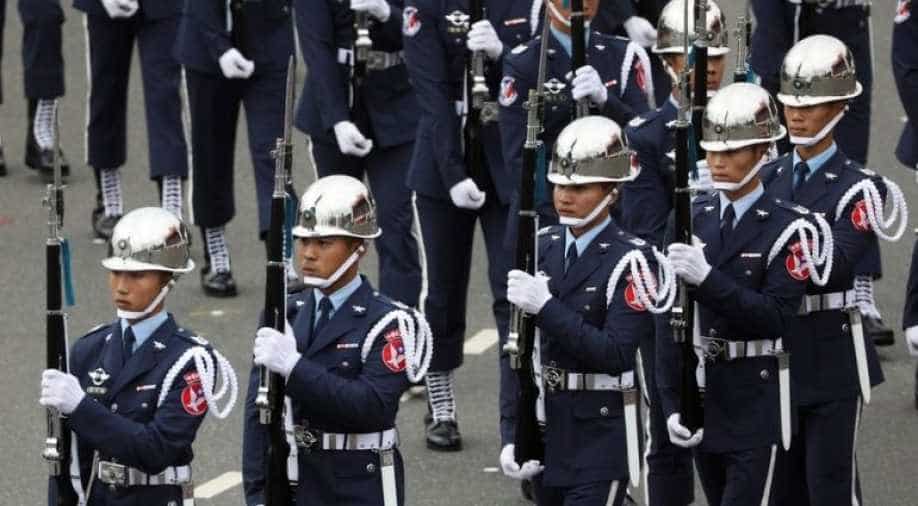 The network made the mistake on Saturday after it posted a video titled 'Live Pyongyang'. However, the video was from Taipei.

The mistake was noticed by the eagle-eyed viewers of the network who took to social networking websites to point out the mistake.

They apologized their terrible confusion of North Korea and Taiwan 30 minutes later. pic.twitter.com/mvOCXvN0E8

Some viewers took the error quite seriously while others seemingly took offense and lambasted BBC for their lack of knowledge of the region.

I wonder if people in the UK realise that a once reputable news service is now just an embarrassment.

The network, reportedly corrected its mistake later on and profusely apologised for it.