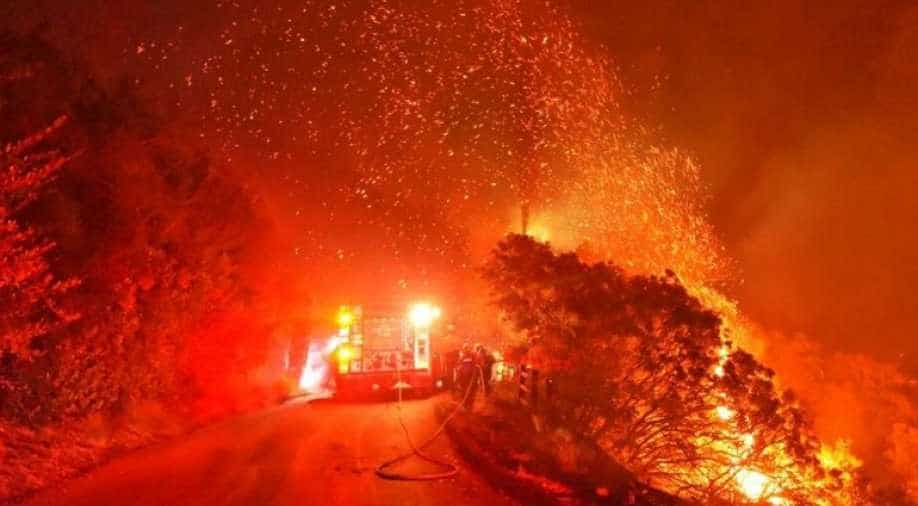 California's bankrupt power producer PG&E Corp said on Friday (December 6) it had reached a $13.5 billion settlement with victims of some of most devastating wildfires in the state's modern history.

State fire investigators in May determined that PG&E transmission lines caused the deadliest and most destructive wildfire on record in California, the wind-driven Camp Fire that killed 85 people in and around the town of Paradise last year.

They likewise concluded that PG&E power lines had sparked a separate flurry of wildfires that swept California's wine country north of San Francisco Bay in 2017.

The agreement helps smooth the way for the beleaguered company to emerge from bankruptcy. It filed for Chapter 11 protection in January, citing potential liabilities in excess of $30 billion from wildfires in 2017 and 2018 linked to its equipment.

PG&E had previously reached a $1 billion settlement with cities, counties and other public entities and an $11 billion agreement with insurance carriers related to the wildfires.

It has come under renewed criticism this year for precautionary power outages to guard against the risk of wildfires posed by extremely dry and windy weather.