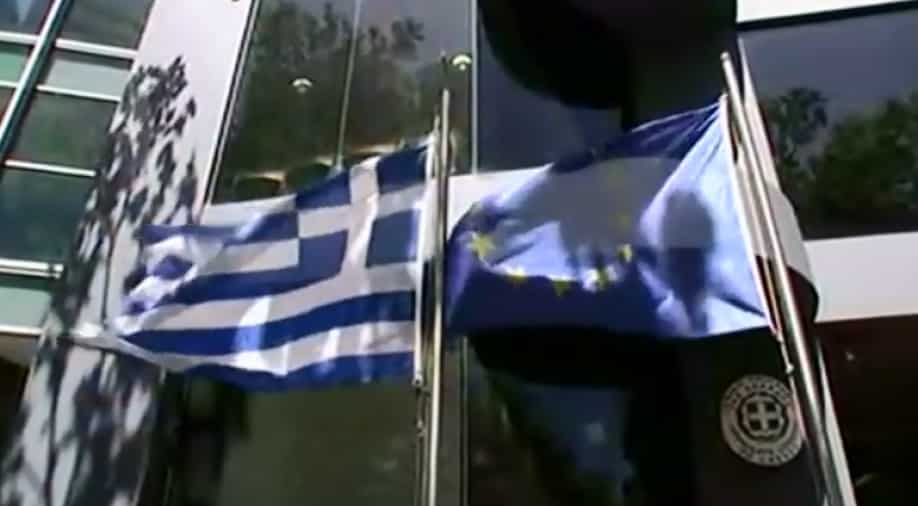 Federal police said the man was arrested at his home in rural Victoria state.

Australian police have arrested a 48-year-old man for allegedly sending dozens of suspicious packages to embassies and consulates around the country, officials said Thursday.

Federal police said the man was arrested at his home in rural Victoria state late Wednesday, hours after several consulates in Melbourne received the suspicious packages.

They alleged that the man had sent 38 parcels in all to consulates and embassies in Melbourne, Canberra and Sydney.

Police have so far recovered 29 of the packages and identified "all intended recipients". They said there was no "ongoing threat to the general public" from the remaining nine.

The suspect was due to appear in a Melbourne court later Thursday morning to face charges of sending dangerous materials through the post. The charges carry a maximum sentence of 10 years in prison, police said.

On Wednesday, emergency services raced to a string of diplomatic facilities in Melbourne which had received packages containing suspected hazardous material.

There was no obvious pattern to countries targeted, with consulates of the United States, China, Italy, India, Japan and New Zealand suffering scares.

There has been no evidence yet that the packages were dangerous, but police Thursday said forensic testing was continuing to determine their exact contents.

The said the material contained in the parcels was believed to have been "sourced" from the suspect's home.

The first suspect packages were found at three consulates and embassies in Sydney and Canberra earlier in the week, leading the Department of Foreign Affairs to send notes to all diplomatic missions Tuesday "alerting them to the possibility of suspicious packages being delivered by mail".