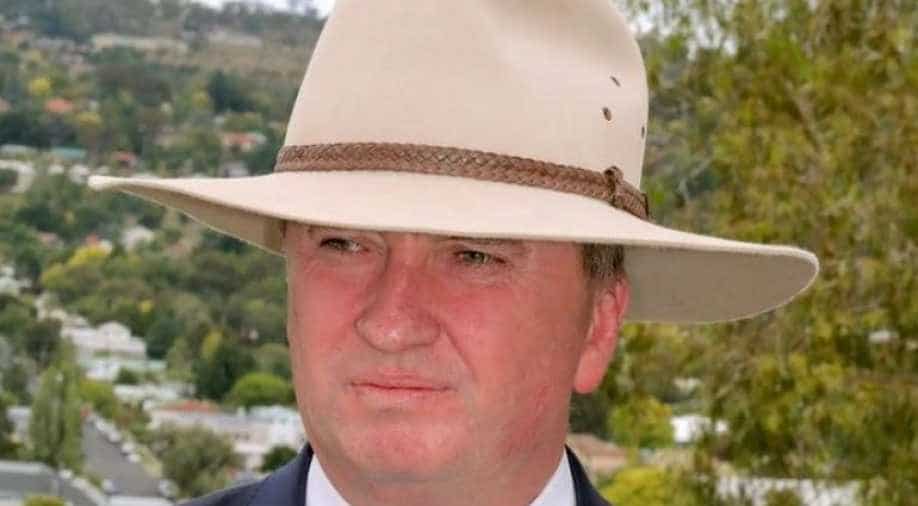 The Deputy Prime Minister is reported to have been involved in an alleged affair with his former media secretary. Photograph:( Reuters )

Australia's deputy prime minister, Barnaby Joyce, announced his resignation on Friday. Joyce will resign as the leader of his party in the wake of allegations that linked him to one of the female employees. Joyce faces allegations of sexual harassment and misconduct.

Joyce will officially resign on Monday as the leader of the National party. The Deputy Prime Minister is reported to have been involved in an alleged affair with his former media secretary. Joyce also expects a child with the woman.

Joyce is a practising Catholic who has been married for 24 years and is known to have campaigned on family values. Although he denies charges of any wrongdoing, he admits that the allegations did contribute to his hastening of taking the decision.

"I will say on Monday morning at the party room I will step down as the leader of the National Party and deputy leader of Australia," Joyce said.