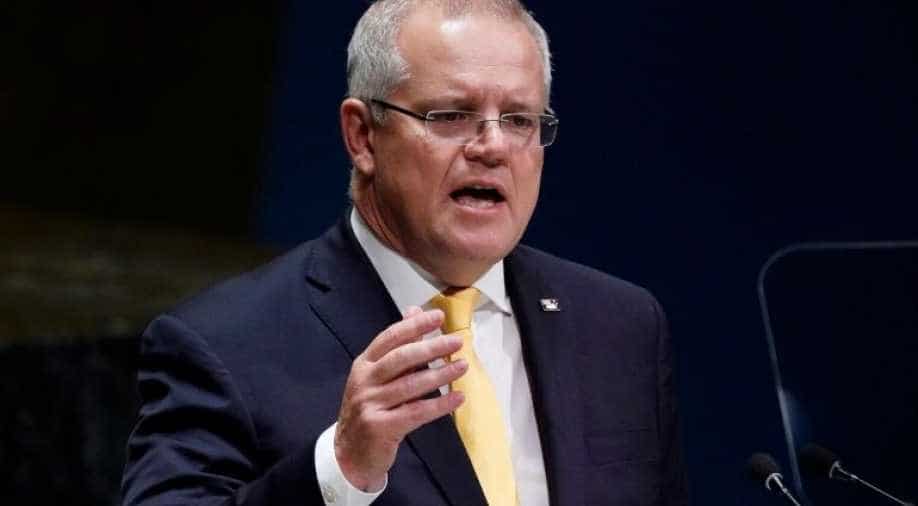 After Australia attempted to call for an investigation, China suspended beef imports from four of Australia's largest meat processors and is considering imposing hefty tariffs on imports of barley.

Australia has asked China to give a response to their repeated requests to ease tensions between the two trading nations. Tensions between China and Australia spiked after Canberra called for an international enquiry into the origins of the novel coronavirus.

After Australia attempted to call for an investigation, China suspended beef imports from four of Australia's largest meat processors and is considering imposing hefty tariffs on imports of barley.

The Chinese ambassador, Cheng Jingye, asked the citizens of his country to boycott Australian beef, wine and universities. He even asked them to stop visiting Australia.

According to Australian Trade Minister Simon Birmingham, he has made requests to discuss with Beijing. He informed about this on Australian Broadcasting Corp (ABC) on Sunday.

"That request has not been met with a call being accommodated at this stage," he said on the ABC's 'Insiders' programme. "We are open to have that discussion, even where there are difficult issues to be discussed."

Even the Chinese state media has jumped in. Hu Xijin, the editor of Global Times wrote this on Weibo: "Australia is always there, making trouble. It is a bit like chewing gum stuck on the sole of china's shoes.

Beijing wants to do everything it can, to undermine Australia's demand for an international investigation. China says the demands for an investigation are destined to fail, but Australia is quietly working behind the scenes to build international support to make China pay.