At least 20 dead in Congo gold mine collapse 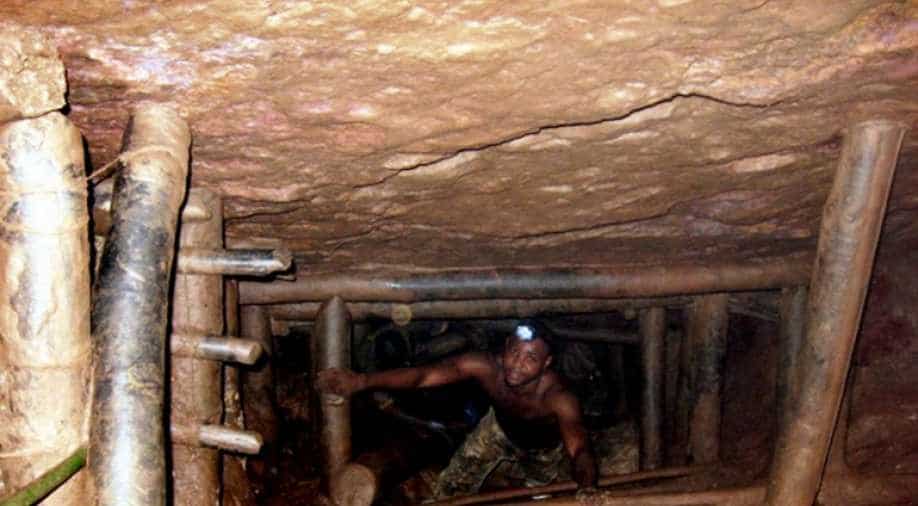 At least 20 killed after a gold mine collapsed in the Democratic Republic of Congo, Sud Kiv area on Sunday.

The province's mines minister Apollinaire Bulindi said the death toll was likely to rise "because many people were working in a disorderly way in this quarry," referring to "illegal miners".

The incident took place overnight in Makungu mine in the Fizi district of Sud Kivu.

"We (the provincial authorities) do not control this quarry, these are soldiers who are working there...," he added.

Sud Kivu province has some of Democratic Republic of Congo`s richest mineral deposits.